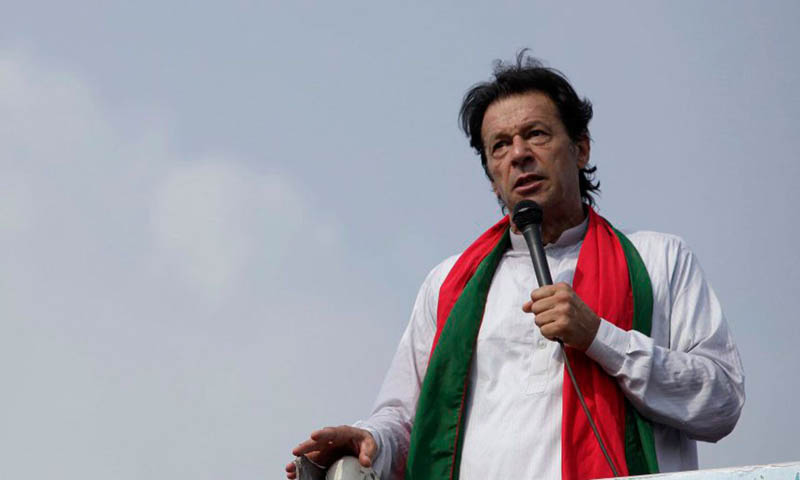 Islamabad/UNI: PPP leader Raja Pervaiz Ashraf said on Wednesday his party was trying to convince other opposition parties to back its proposal to move a no-confidence motion against Prime Minister Imran Khan despite the PML-N having some misgivings about the proposal.

Mr Ashraf also they had already managed to bring some of the parties to back their proposal.

Speaking to DawnNewsTV, the former prime minister said, "moving a no-confidence motion against the prime minister is a democratic option," because he said the ruling PTI only had a "thin majority" in Punjab and at the Centre.

Explaining his party's move Ashraf said the PPP wanted to "use all constitutional options against the government", because he claimed that "democracy is in danger because of the incumbent government".

Last week PPP chairperson Bilawal Bhutto-Zardari had expressed his desire of moving a no confidence motion against the PTI government and said all member parties of the PDM – a 10-party opposition alliance seeking to oust the government – will be convinced to use this option and they would reach consensus on the issue.

However, his suggestion was immediately challenged by the PML-N, with Ahsan Iqbal demanding Bilawal "show numbers" to back up his proposal and some other members calling the the idea as "impractical".