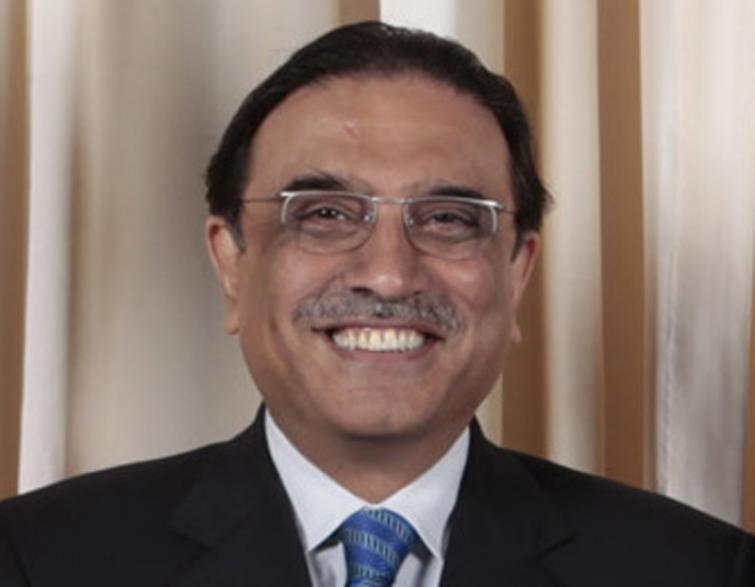 Islamabad: Pakistan's former President Asif Ali Zardari has warned the nation that the country is in 'grave danger' as the government is all set to commit a 'huge blunder'.

Speaking to the secretary-general of the PPP's Punjab chapter, Chaudhry Manzoor, during a phone call, Asif Zardari said the Opposition parties' coalition under the Pakistan Democratic Movement (PDM) banner "is united and will strike the government from all directions", reports Geo News.

"The PDM will use all options in turn to get rid of the PTI government," he was quoted as saying by Geo News.

"The country is in grave danger and the [incumbent] rulers are likely to make a huge blunder," the former president said, adding that it is "crucial to send the government packing".

"The incompetence of these inept rulers may lead to a major accident in the country [and therefore] the next few months are crucial for the future of national politics," he said.