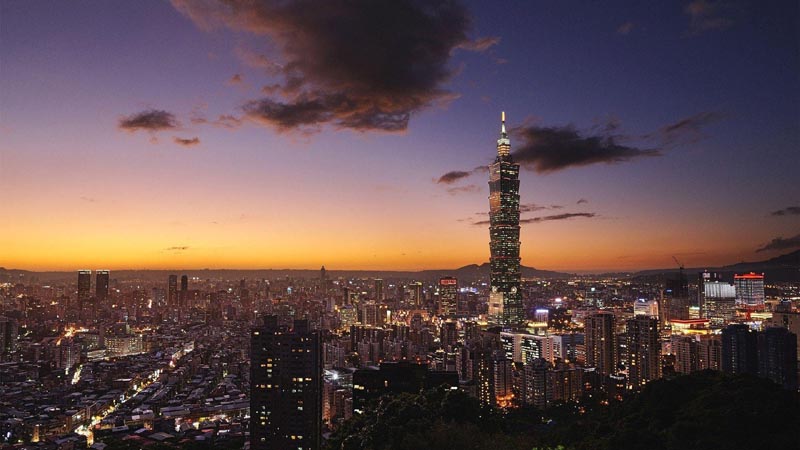 Beijing: The US government has urged China to cease its military, diplomatic, and economic pressure against Taiwan.

"The United States notes with concern the pattern of ongoing PRC attempts to intimidate its neighbors, including Taiwan," the US State Department said in a statement.

The US urged China to engage in meaningful dialogue with Taiwan’s democratically elected representatives.

"We will stand with friends and allies to advance our shared prosperity, security, and values in the Indo-Pacific region — and that includes deepening our ties with democratic Taiwan," the US Statement Department said in a statement.

"The United States will continue to support a peaceful resolution of cross-strait issues, consistent with the wishes and best interests of the people on Taiwan," read the statement.

"The United States maintains its longstanding commitments as outlined in the Three Communiqués, the Taiwan Relations Act, and the Six Assurances. We will continue to assist Taiwan in maintaining a sufficient self-defense capability. Our commitment to Taiwan is rock-solid and contributes to the maintenance of peace and stability across the Taiwan Strait and within the region," the statement said.

The incident coincided with US president Joe Biden's first day in his term as the head of the country.

Sunday's operation involved 15 aircraft and followed a similar drill that led to a warning from Washington, reports BBC.

Analysts told BBC China is testing the level of support of Biden for Taiwan.

Interestingly, Taiwan sees itself as an independent nation.

However, China considers it as a breakaway region.