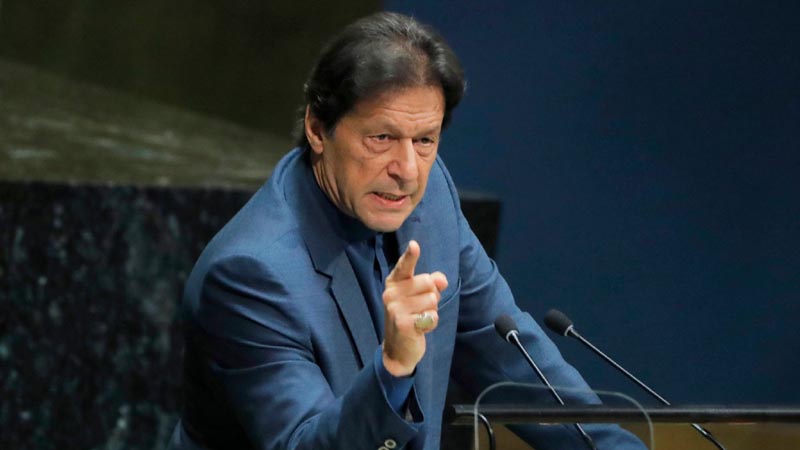 Islamabad: Pakistan PM Imran Khan-led government  has delayed the issuance of a notification regarding formation of the inquiry committee on Broadsheet scandal, a senior cabinet member told The Express Tribune.

Earlier this week, the federal cabinet had ordered the inquiry, headed by a former judge of the Supreme Court or a high court, to examine the circumstances relating to the Broadsheet agreement and subsequent arbitration proceedings and present its report and recommendation in 45 days, the newspaper reported.

The cabinet also decided that the inquiry committee would include a senior officer from the Federal Investigation Agency (FIA), a senior lawyer appointed by Prime Minister Imran Khan and an official of the office of the Advocate General for Pakistan, reported the Pakistani newspaper.

The government also announced later that the inquiry would be led by former Supreme Court judge Azmat Saeed Sheikh.

However, no notification has been issued so far.