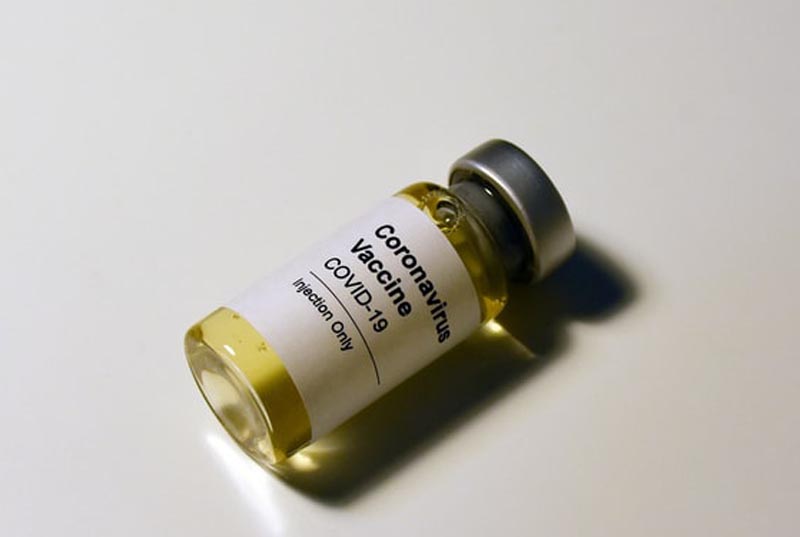 Bangladesh to start trial application of corona vaccine  from Jan 25

He said this while visiting Shyamoli Kidney Institute in the capital on Saturday. The secretary said the trial of the vaccine would begin with a nurse at Kurmitola General Hospital. Which will be inaugurated by Prime Minister Sheikh Hasina.

Earlier, last Thursday (January 21), India's corona vaccine Covishield arrived in the country in 18 boxes of 2 million doses. The boxes were taken from the airport in two freezer vehicles to the Warehouse of the Department of Health.

Later, Prime Minister Sheikh Hasina thanked Indian Prime Minister Narendra Modi for gifting the 2 million doses of coronavirus vaccine. He also said that all preparations have been made for the vaccination program.

The ICT department will hand over the app called 'Suraksha' to the health department on January 25.

60 million people under the age of 18, including 36 per cent of the country's population, will be out of the vaccine. Then on January 25, another five million doses are expected to come through Beximco.