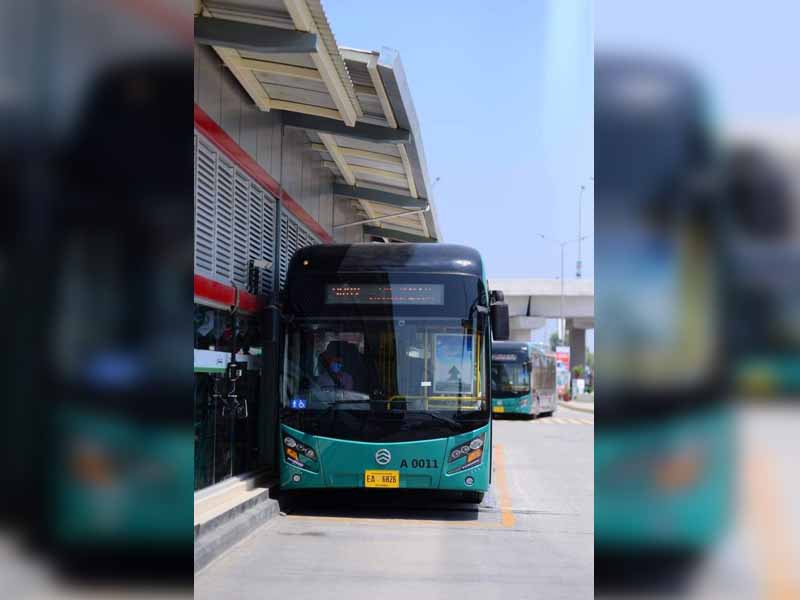 Islamabad: Pakistan PM Imran Khan inaugurated the Bus Rapid Transit in Peshawar in August but in only a gap of five months passengers are yet to be provided working bathrooms in the facility.

Empty bathroom stalls have turned into piles of rubbish due to lack of water and sanitation equipment in the bathrooms, The News International reported.

The stalls are reportedly occupied by drug addicts after sundown.

Three commercial plazas were also to be built to increase the project's revenue but they still remain incomplete.

The Peshawar Development Authority director-general told the newspaper that construction work was halted due to "problems with the contractors" and claimed it will be resumed in the next 20 to 25 days.

"The work on bathrooms and commercial plazas will be completed soon," he said.