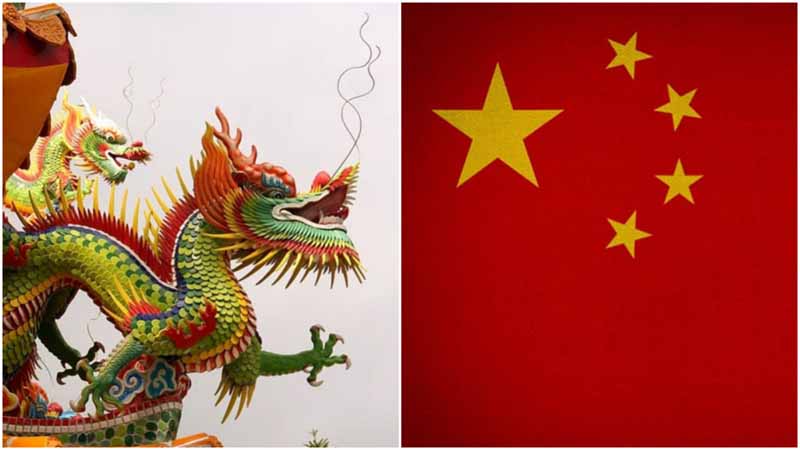 Beijing: A think-tank in Taiwan has said a recent amendments to its National Defense Law indicates that Beijing has shifted its defense strategy to a more pre-emptive posture, making it more likely that it wages war, media reports said.

The assessment was made in a paper by Lin Cheng-jung, a visiting research fellow from Taiwan's military at the Institute for National Defense and Security Research (INDSR), that was posted on the institute's website on Jan. 12, reports Focus Taiwan.

China's National People's Congress approved the amendments to the National Defense Law on Dec. 26, 2020, and they took effect on the first day of 2021, the news portal reported.

The National Defense Law was introduced in 1997 and it even served as the parent law of all Chinese military laws.

The possibility of China waging war has increased significantly because the amendments added a condition under which the state can mobilize its forces, including the military and paramilitary forces, such as the Chinese People's Armed Police Force and the China Militia, reports Focus Taiwan.