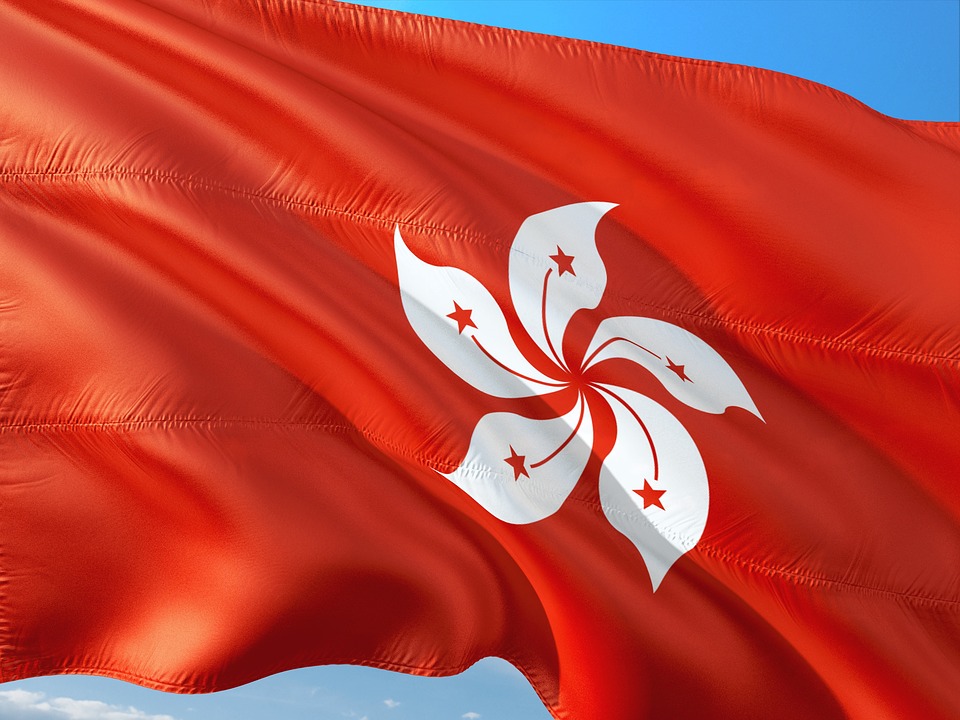 On Jan 6, Hong Kong authorities arrested more than 50 people in an appalling crackdown on pro-democracy politicians and activists who were trying to advance fair and open primary elections for Hong Kong’s Legislative Council.

Thirteen former Legislative Council members, an American lawyer, and a former law professor were among those reportedly detained before being released on bail, the US State Department said in a statement.

This action by Hong Kong authorities is yet another stark example of Hong Kong’s freedoms and democratic processes being fundamentally undermined by the PRC.

In response, the Department of State is designating You Quan, Vice Chairman of the Central Leading Group on Hong Kong and Macau Affairs; Sun Wenqing AKA Sun Qingye, Deputy Director of the Office for Safeguarding National Security in the HKSAR; and Tam Yiu-Chung, Hong Kong delegate to the National People’s Congress Standing Committee, for being or having been leaders or officials of entities, including any government entity, that have engaged in, or whose members have engaged in, developing, adopting, or implementing the National Security Law.

Additionally, the Department is designating Frederic Choi Chin-Pang, Kelvin Kong Hok Lai, and Andrew Kan Kai Yan, officials in the National Security Division of the Hong Kong Police, for being foreign persons who are or have been leaders or officials of an entity, including any government entity that has engaged in, or whose members have engaged in, coercing, arresting, detaining, or imprisoning individuals under the authority of, or in developing, adopting, or implementing, the NSL.

The United States calls on the PRC and Hong Kong authorities to immediately release individuals who have been targeted under the NSL or other laws simply for exercising rights and freedoms guaranteed under the Basic Law and Joint Declaration, and to dismiss the charges against them.  We condemn PRC actions that erode Hong Kong’s freedoms and democratic processes and will continue to use all tools at our disposable to hold those responsible to account.