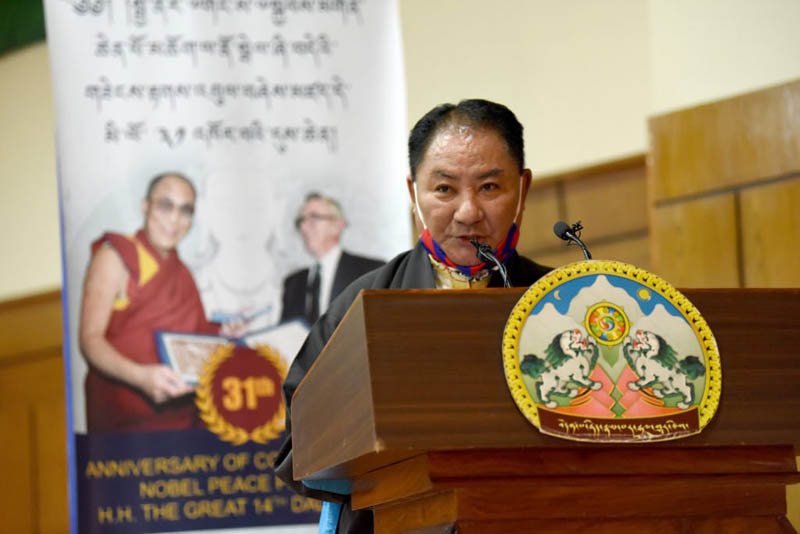 Lhasa: The Tibetan community has accused China of attempting to sabotage the Tibetan government in exile and Tibetan Parliament's election.

The polling was held recently.

While the elections held earlier this month went on smoothly in India, Russia and other countries, the Tibetan community claimed that it has evidence that Chinese officials tried to watch the voting process and note the names of those who voted in certain countries, The Economic Times reported.

Tibetans in Belgium, the Netherlands, France and Spain also exercised the franchise on Jan 3.

As per the newspaper report, the biggest disruption to the elections happened in Nepal, after a Chinese high-level delegation visited the Himalayan country on December 27, to resolve the schism between the different factions of the Nepal Communist Party, said people aware of the matter.

Several Chinese officials visited Nepal on the occasion through both air and land routes and may have been involved in monitoring elections, they said.

For decades, China has been worried over the presence of the Tibetan community, The Economic Times reported.