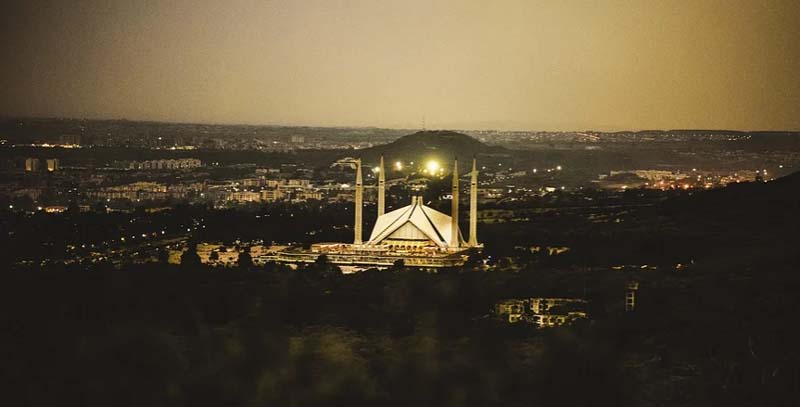 Islamabad: National Transmission and Dispatch Company (NTDC) has said the massive power outage that was reported in Pakistan on Saturday was caused by poor maintenance of transmission circuitry.

It blamed human error for the fault that plunged the country into darkness. The circuit breaker that tripped had been maintained without supervision of the National Power Control Center, the NTDC said in its report, reports Samaa TV.

Pakistan plunged into darkness on the intervening night of January 9 and 10.

The government took 24 hours to restore the power.