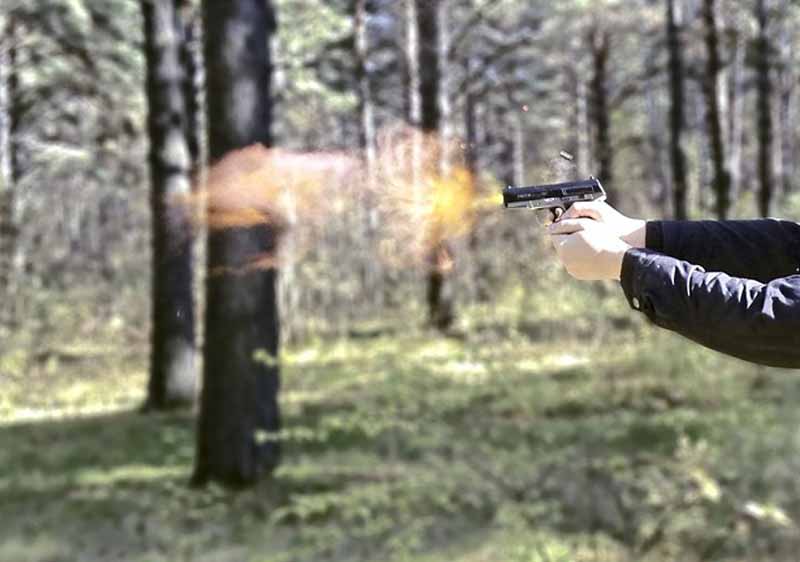 The slain person was identified as Abdul Qayoum.

The incident occurred around 9am local time in PD4 of Jalalabad city as gunmen opened fire on two employees of the appellate court, killing Abdul Qayoum and wounding Esmatullah, according to officials as quoted by Tolo News.

The condition of the other employee is reportedly stable.

No terrorist group or any individual have claimed responsibility for the incident so far.