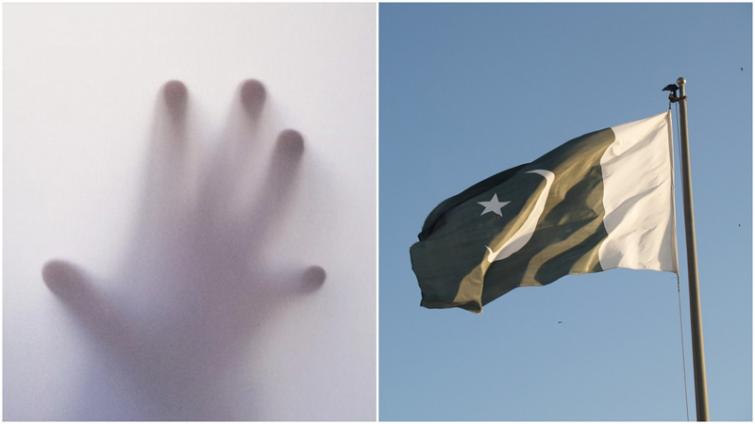 The injured people were rushed to District Headquarters Hospital, Turbat for medical treatment.

Security forces reached the spot and cordoned off the area.

The attack is believed to have been carried out by militants seeking to target an FC check post, a police official told Dawn.com.