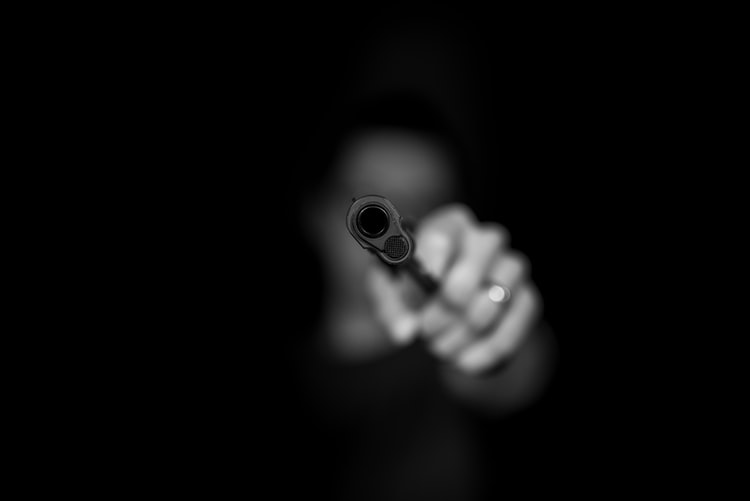 An investigation into the matter is currently underway.

Interior Affairs Minister Massoud Andarabi on Tuesday, while speaking to the Afghan senate about the security situation in the country and particularly in Kabul, said that the Taliban is behind the targeted killings.

“The Taliban had major plans to overrun more areas in the provinces including Helmand, but they were prevented, causing the group to focus on targeted killings in Kabul,” Andarabiwas quoted as saying by Tolo News.