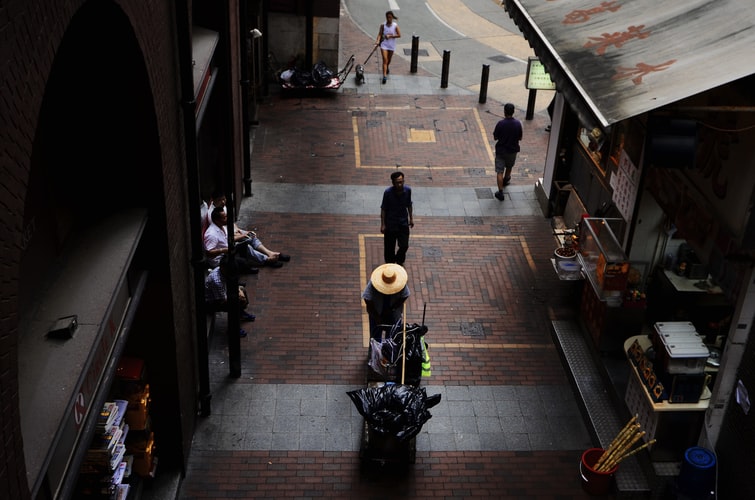 Washington; A US-based social scientist has claimed that the role of China’s social safety net programme, known as dibao, has shifted over time from providing support to the poor and vulnerable to being used partly as a tool to repress dissent.

Jennifer Pan, author of the recently published Welfare for Autocrats, which introduces the idea of “repressive assistance” in China, thinks she may have struck on an explanation.

“What’s unique about dibao is that over time, especially following the Falun Gong protests in 1999, you see a change in how the Chinese government thinks about stability - how important it is, what its relationship to economic development means, as well as how to pursue it,” said Pan, an assistant professor of communication at Stanford University, in an interview with the South China Morning Post.

“So there’s a comprehensive management of public security. And because of those changes, dibao is then used very specifically to control individuals.” Pan told the newspaper.

Over time, as it became clear to authorities that security alone could not guarantee political order, dibao began to be used to control what Beijing deemed “targeted populations”, including former prisoners and people considered threats to stability, Pan said.

“You can make someone less likely to take action … by giving them material benefits,” she said.

Interestingly, the names of the dibao recipients are made public.

Moreover, beneficiaries receive regular visits from neighbourhood party officials who keep tabs on them as part of information gathering.

The number of dibao recipients has been shrinking since 2011 in both urban and rural areas, partly because of local government funding constraints and resistance from the public who believe welfare decreases incentives to work, The South China Morning Post reported.

Local governments might also want to have fewer people living on dibao to show they were successfully reducing poverty, Pan said.

“When I was doing my fieldwork in 2013, I talked to local governments that were setting a cap on the number of participants, which means the programme is not based at all on fundamental economic conditions,” she said.