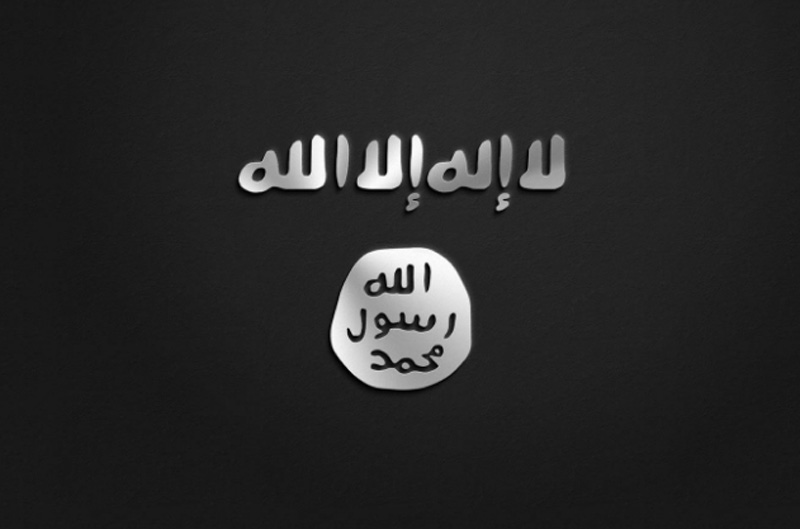 Kabul/Sputnik: A joint military operation comprising Afghan and foreign forces in the eastern province of Nangarhar has left 24 Taliban insurgents dead and seven more wounded, the governor's office in the province said in a statement on Saturday.

During the raid, a vehicle and several anti-vehicle mines were also destroyed, the governor's office said.

An uptick in violence has been observed in Afghanistan since the start of bilateral negotiations in the Qatari capital, Doha, between the government in Kabul and the Taliban back in September.

Despite the ongoing instability, both sides have expressed their desire to reach a lasting ceasefire and political solution to Afghanistan's long-running conflict.