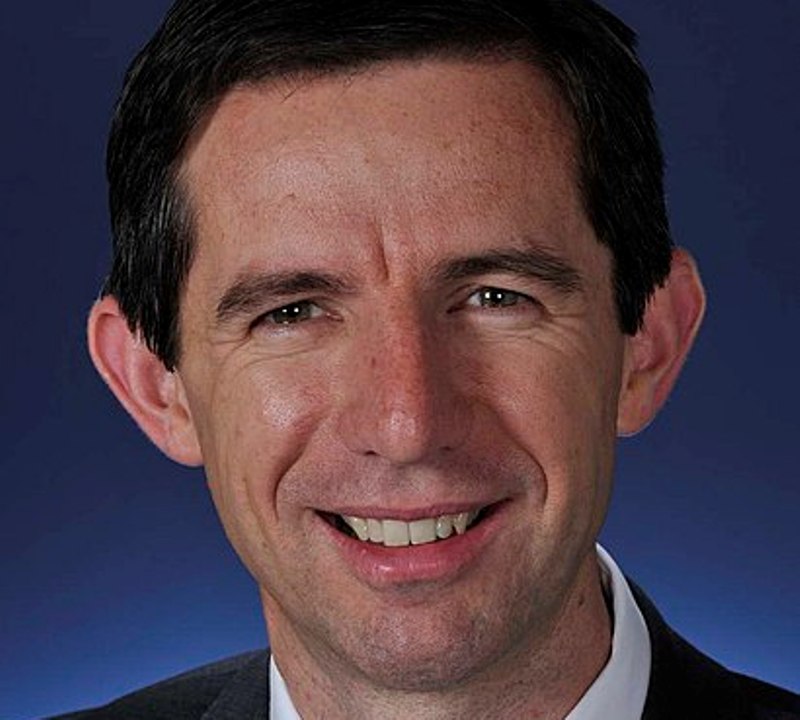 Trade restrictions: Australian govt asks China to explain why it has been singled out

Canberra: Australia's trade minister has said China should explain why it appears to have singled out Australia with a range of import restrictions that have disrupted trade flows and undermined trust in the economic ties.

With Australia and its largest trading partner locked in a stalemate over how to end the tensions, Australian Trade Minister Simon Birmingham also used a television interview on Sunday to accuse the Chinese embassy in Canberra of taking a number of unhelpful actions this year, reports The Guardian.

A Chinese embassy official told Guardian Australia on Friday that “the problem is all caused by the Australian side” and Canberra should stop treating China as a strategic threat if it wanted to resume ministerial level talks that have been frozen since early this year.

"From the Australian Government’s perspective we, like China or any other nation, will always stand up for our values and our interests and protect our sovereignty and security. But that doesn’t mean that we aren’t also open to dialogue, engagement and cooperation with our partner countries across the globe. And that is very much where we are at with China, that as a government Australia is willing to continue in all of the areas of mutual benefit in engagement between Australia and China," he said.

"We have emphasised and stressed that time and time again. Our cooperation, our economic partnership has been outstanding for each of our countries and for the region over the last couple of decades. It’s lifted hundreds of millions of people out of poverty, created enormous new opportunities in growth across this region," he said.

"And that is certainly why we think it is in China’s best interest, Australia’s best interest, the region’s best interest, at a time when economic recovery is so crucial, for that cooperation to continue. And it’s why we are so deeply concerned at the fact that the number of regulatory interventions China has taken this year that seem to have disrupted the flow of trade do then undermine that economic cooperation," the Minister said.

Australian PM Scott Morrison has said he would not compromise his country's national security and sovereignty, amid growing bitterness in the relationship with Beijing.

"Australia can never compromise on our national interests," the PM was quoted as saying by News Nine.

Speaking to the Today Show from quarantine in the Lodge after returning from Japan, Prime Minister Morrison said the Australian government, "won't be compromising on the fact we will set what our foreign investment laws are or how we build our 5G telecommunications networks or how we run our systems protecting against interference in the way we run our country.

"We won't be changing any of that," he said.

"We make our laws, our rules and pursue our relationships in our interests," he said.

"We stand up with other countries, whether it be on human rights issues or things that are carrying around the world including in China, we will continue to do that in accordance with our values," the PM said.

"The Australian side should own up to the crux of the matter, take China's concerns seriously and adopt concrete actions to correct their mistakes,"  said foreign affairs ministry spokesman Zhao Lijian during a routine press conference on Thursday.

"I also want to stress that with mutual respect serving as the basis for state-to-state relations, China firmly opposes the act of hurting other country's interests in the name of protecting one's own and imposing one's will on others under the excuse of protecting its own values." he said.