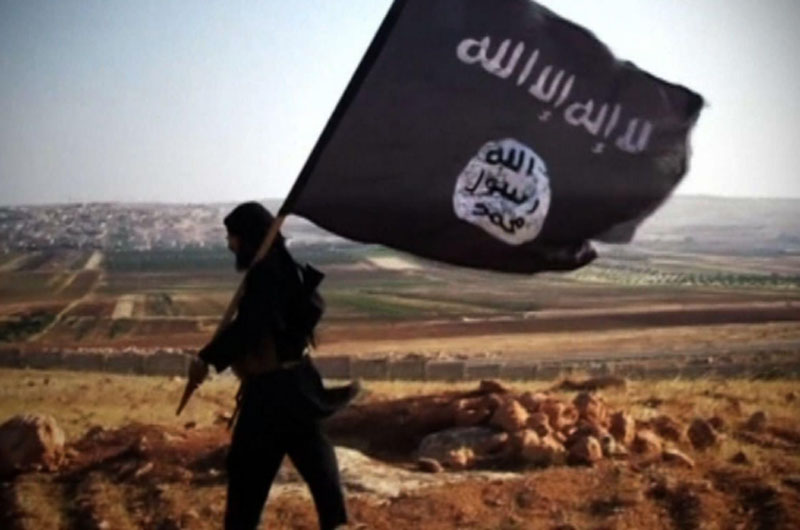 NATO will not let IS 'rebuild' in Afghanistan: Stoltenberg

Stoltenberg was speaking at the 66th Annual Session of the NATO Parliamentary Assembly at Brussels on Monday, where he said that NATO mission will remain in Afghanistan despite the US announcing a reduction of its presence in the country, and that it will continue to provide support to Afghan security forces, TOLO News reported.

Stoltenberg said NATO’s future presence in Afghanistan will be addressed in their next Defense Ministers meeting in February.

The NATO chief said the withdrawal of international troops from Afghanistan is conditions-based and “we will only leave if the Taliban has met their side of the agreement.”