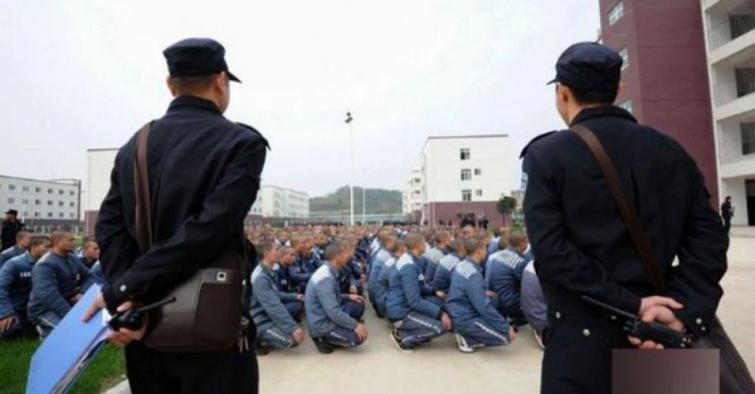 Uyghurs: Japan weighing a legal foundation for sanctions on China

Tokyo: With the atrocities carried out on Uyghur people in China gaining international attention now, Japan has begun weighing a legal foundation for sanctions like those imposed by the U.S. and Europe, media reports said.

Eleven Japanese companies were among the 82 well-known global brands named in a report in March by the Australian Global Policy Institute as those relying on factories that use forced Uighur (Uyghur) laborers, reports Nikkei Asia.

The report indicated that more than 80,000 Uyghur workers were transferred out of the Xinjiang region, where China's Uighur population is concentrated, to around 30 factories across the country, reports Nikkei Asia.

Companies in the report, including Fast Retailing, maker of the Uniqlo casualwear brand, as well as Sharp and Nintendo, have denied any connection to forced Uighur labor, reports the newspaper.

The US government earlier this year signed a new bill which will allow the country to impose sanctions on Chinese officials who are involved in detaining more than one million Uighurs and members of Muslims minority in the Chinese autonomous territory of Xinjiang.

China has been criticized for reportedly holding up to one million ethnic Uyghurs and other Turkic Muslims in "re-education camps" under the pretext of fighting terrorism and religious extremism as of last summer.

Beijing has denied the existence of "re-education camps" on numerous occasions, insisting that the country is fully complying with the International Convention on the Elimination of All Forms of Racial Discrimination.