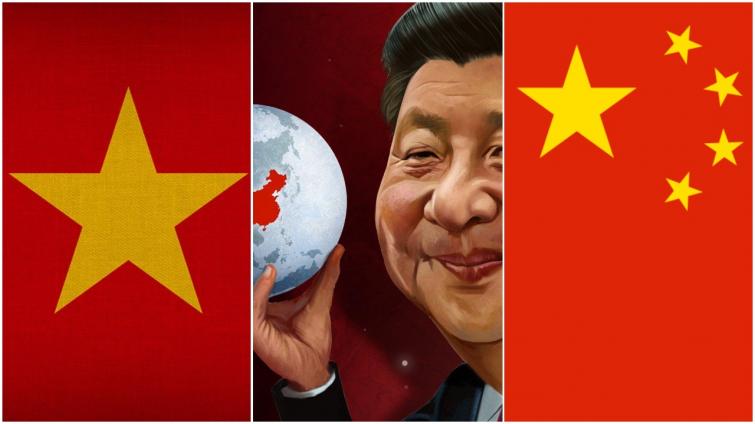 Hanoi: Defence analyst Derek Grossman has said China has increasingly challenged Vietnam’s dominance in Cambodia and Laos, primarily by leveraging Belt and Road Initiative (BRI) projects to raise its influence in the region.

"Outspent by BRI, Hanoi is almost certainly concerned that it can no longer count on Cambodia and Laos to make decisions aligned with its national security," Grossman wrote in his opinion published in The Diplomat.

China’s strengthening ties to Cambodia and Laos in recent years have real effects on Vietnam, he said.

He warned that Hanoi might have to find alternative means of engaging Cambodia and Laos to combat Chinese influence in this critical region in the years to come.