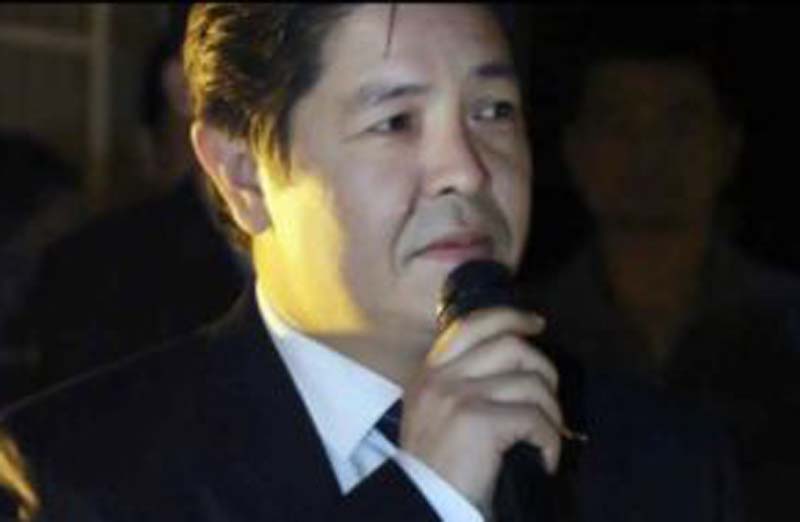 Executive Director of Campaign for Uyghurs Rushan Abbas has said imprisoning and sentencing of Uyghur intellectual Hursan Hassan by Chinese authorities is another example of its brutal persecutions.

In her opinion piece published in Taiwan News: Abbas said: "Knowing that the way to destroy a nation is to destroy its intellectuals first, the Chinese Communist Party (CCP) is replicating the tyranny of 50 years ago. The recent sentencing of Hursan Hassan to 15 years in prison by the CCP is another example of its brutal persecutions."

"Hassan is one of the leading intellectuals in the Uighur community. He has a university education in languages and was even applauded by the CCP at times," she wrote.

She further said: "Campaign For Uyghurs ( CFU) joined the fight to free Hursan Hassan after his sister made a video calling for the intervention of the International community."

The CFU said the CCP should be held accountable for all its barbaric and evil deeds by the nations of the world.

Hursan Hassan turned 50 this year and has had an accomplished career, having studied linguistics, done voice acting, and been a director of short films and owner of his own production company.

He had even attended a course organized by the China Film Association and China Federation of Literary and Art Circles in October of 2018.

In spite of all this, he was detained in December of 2018. Known for his great talent and wonderful sense of humor, his family was horrified to learn that just a few days after his wrongful arrest, he was treated at the emergency room despite being very healthy before his detention, the group said in a statement.

On Sept 4, 2020, more than 20 months after being detained, he was sentenced to 15 years in prison for separatism, a charge that is falsely levelled against Uyghurs in the same way that corruption charges are leveled at Han Chinese officials who express any dissent with Xi Jinping’s administration.

This case stands as yet another example of the atrocious lie that is perpetuated by the Chinese Communist Party that they are running vocational training centers.

Hassan, a well-educated, well-regarded, intelligent individual with no need of job training, is an example of how Uyghurs are being regularly imprisoned by the regime in this manner.