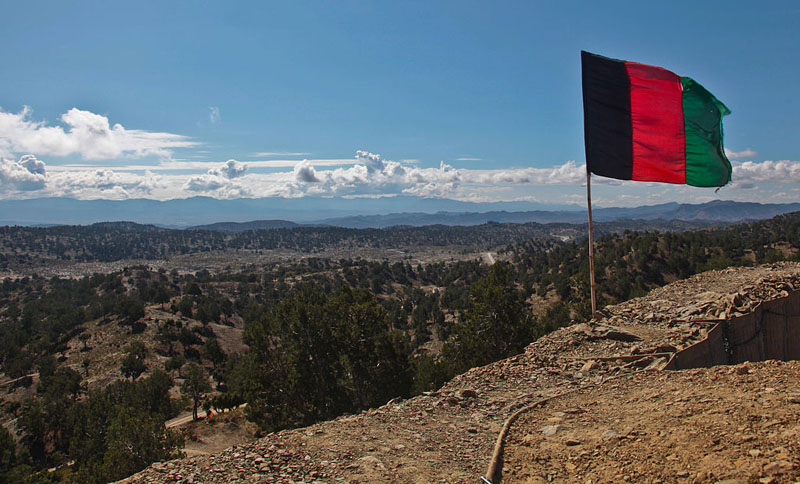 The explosion occurred in front of a house in the Sharan Kotwal area on Monday morning, the police spokesman said, adding that four children from the same family were killed.

According to Aryan, the family was given a warning by gunmen three days ago to leave the area. No details on the family were provided to Sputnik.

An investigation into the attack is underway, Aryan told Sputnik.

The Taliban have not yet commented on the incident.