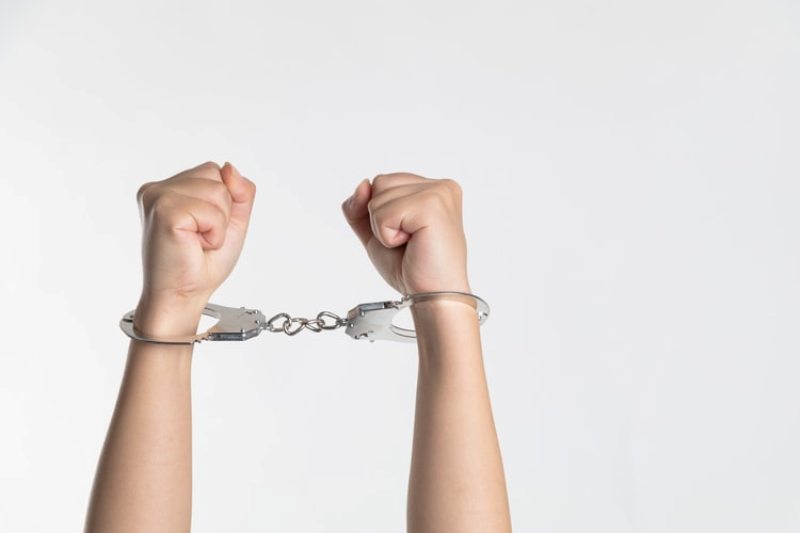 Among the arrested, Md Sultan is a first year college student. All of them are active members of the militant group and followed their leader, one Matin Mehedi, RAB told Dhaka Tribune.