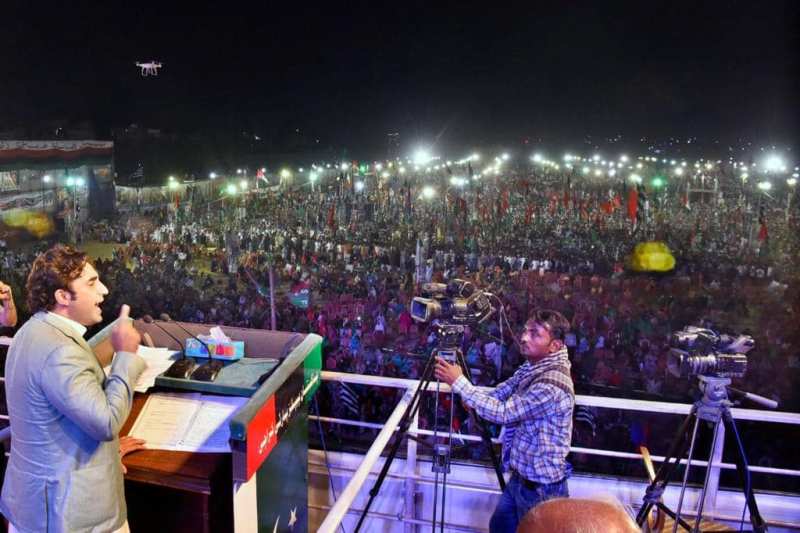 Quetta:  The Pakistan Democratic Movement (PDM), the alliance of Pakistan's key opposition parties, will hold its third rally in Quetta region on Sunday.

The rally is expected to be held in the city amid government warning that terrorists may target it, media reports said.

The rally will be held in Ayub Stadium in Quetta.

The opposition leaders targeted the PM Imran Khan-led government in the past two rallies.

Speaking to Geo News, PDM jalsa organisers said that security arrangements for the jalsa were in place.