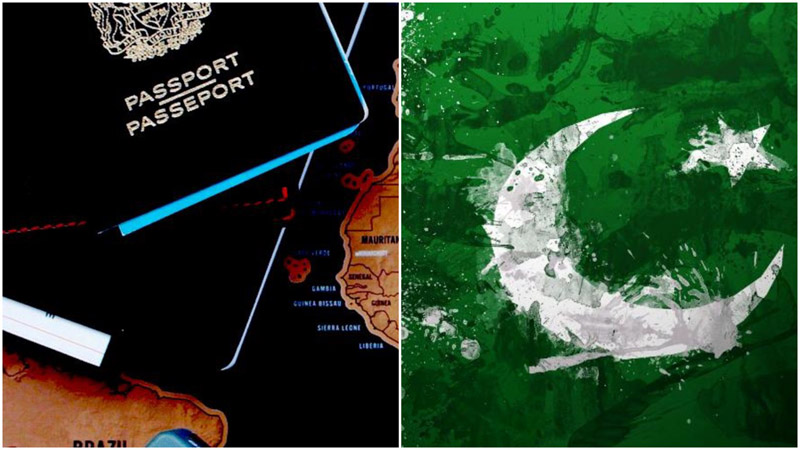 Brussels: A noted European Parliament member has said Pakistan is a key player regarding the ‘serious security threats’ through the sale of EU passports and visas to criminals.

Speaking in the Parliament, Dominique Bilde was quoted as saying by ANI: “Should we be surprised about the Cypriot golden visas because the false accusation of passports or residence is only of use for nefarious means?…. We have seen, Pakistan are the leaders in fake passports and fake documents. They have received over 4 billion euros in aid since 2014. We deplore the impacts.

"We are supporting certain states and those who are clearly supporting Islamist terrorism. Visas are just a business, they have an impact on migration, it is possible for Bosnian visas to be sold to Pakistan where all nationals of this country could be suspected of terrorism,” Bilde said.

She made the comments with regard to the recent attacks in Paris city.

A French school teacher was beheaded by a man close to Paris city recently for allegedly showing controversial caricatures depicting the Prophet Mohammed to his students. The gunman has been shot dead by police soon after the crime in the suburbs of the French capital.

As per media reports, the teacher had received unspecified threats for the class he had taken where he had allegedly shown the caricatures.

This incident occured at a time in the country when a trial is under way in Paris over a 2015 Islamist assault on the French satirical magazine Charlie Hebdo.

The magazine was targeted for publishing the cartoons.