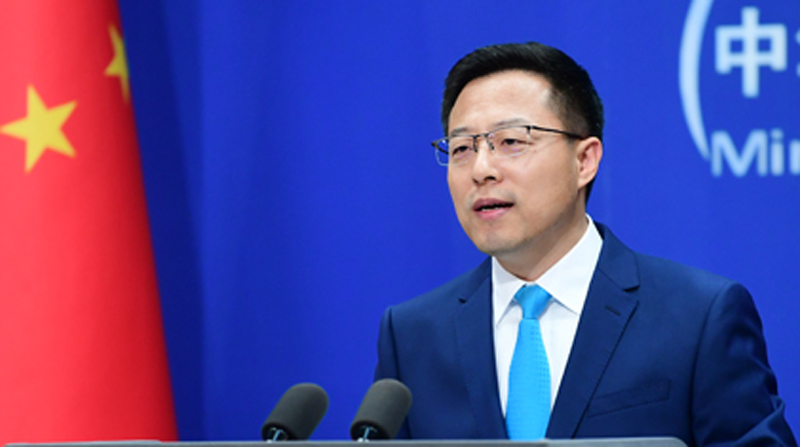 "The US appointment of so-called 'special coordinator for Tibetan issues' is a political manipulation to interfere in China's domestic affairs and undermine Xizang's development and stability. China firmly opposes it and has never recognized it. We have lodged solemn representations with the US side," Lijian said.

He said the "Tibetan government-in-exile" is a separatist political organization with the agenda of pursuing "Tibetan independence."

"It is completely in violation of China's Constitution and laws, and is not recognized by any country," he said.

He described Lobsang Sangay as an 'anti-China separatist'.

"China firmly opposes Lobsang Sangay conducting anti-China separatist activities in whatever capacity, name or country, and we firmly oppose engagement of whatever form between him and officials of any country," the Chinese official said.

He said the US side should stop interfering in China's internal affairs or undermining Xizang's development and stability under the pretext of Xizang-related matters.

He warned: "China will take all necessary measures to safeguard our interests."