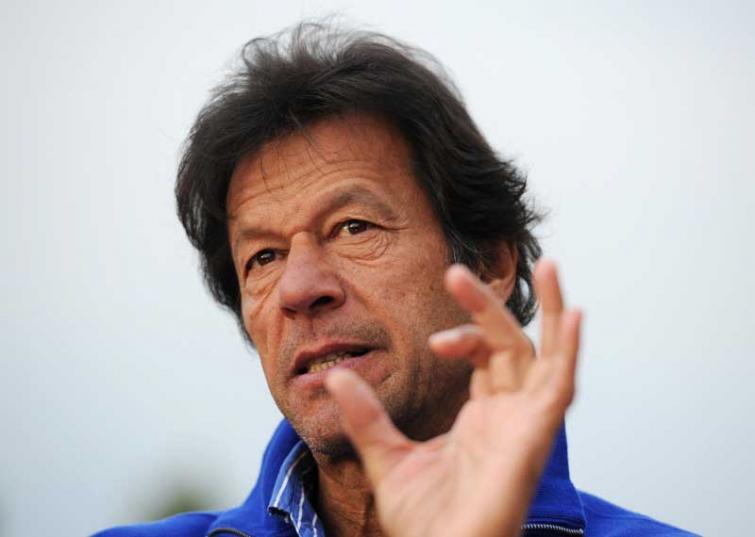 Islamabad: A key social activist has claimed that the kidnapping of the Sindh police inspector general (IGP) and later the arrest of the leader of the Pakistan Muslim League-Nawaz (PML-N) Mohammad Safdar Awan in Karachi might eventually lead to Pakistan PM Imran Khan being involved in a scam like the 'Watergate scandal'.

The Watergate scandal was a political scandal in the United States involving the administration of U.S. President Richard Nixon from 1972 to 1974 that led to Nixon's resignation. 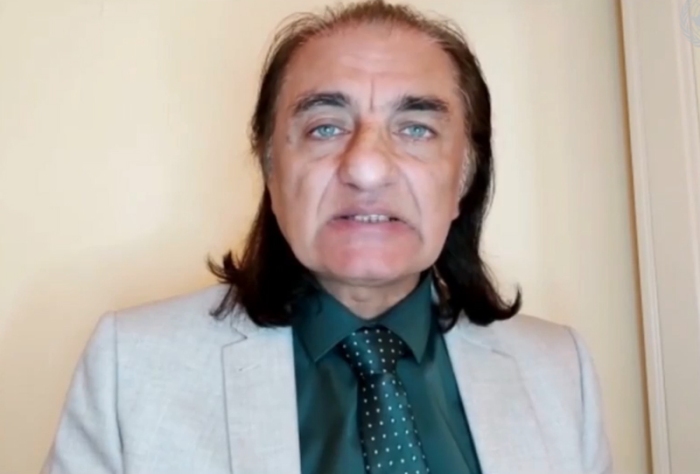 The arrest of  Capt (retd) Muhammad Safdar, has triggered a bitter conflict between Pakistan Army and the Sindh Police, heightening the political tension buiding up in the nation ever since the opposition alliance displayed their strength against the Imran Khan government with two massive rallies. The Pakistan Army Chief Gen Qamar Javed Bajwa has ordered an inquiry into the "Karachi incident".

Sindh police chief was forcibly taken to the sector commander's office and asked to sign on the arrest orders.

“This was not attack just on Maryam Nawaz but on entire PDM. Those unknown people (who detained Safdar) are known to everyone,” the PDM leaders were quoted as saying by The Nation while addressing a press conference following the arrest of Captain (retired) Safdar.

She said the arrest was pre-planned and aimed at creating differences amongst the PDM parties. “It was not felt at any instance that Sindh government was behind the arrest. We are not children (to indulge in differences) and understand why this game was being played and who is behind that.”

Later in the day, a Judicial Magistrate granted bail to retired Captain Safdar in a case pertaining to breaching sanctity of mausoleum of Quaid-e-Azam Muhammad Ali Jinnah against surety bonds of Rs 100,000. Safdar was booked along with other 200 PML-N workers at Brigade Police Station of district East under section 6, 8 and 10 of The Quaid-Azam’s Mazar (Protection and Maintenance Ordinance) 1971 read with sections 427 and 506-B of Pakistan Penal Code on complaint of a citizen Waqas Ahmed Khan, reports The Nation.