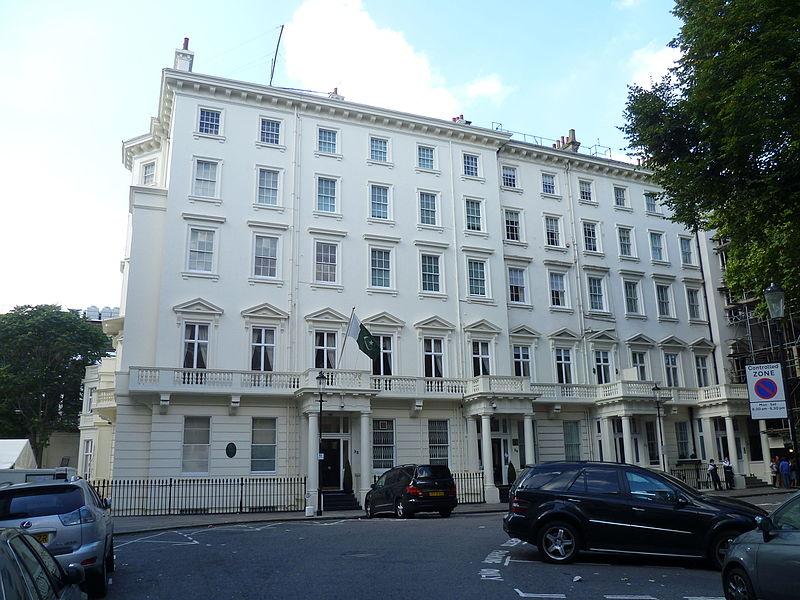 Black Day: Demonstration to be held outside Pakistani diplomatic bodies in England

Gilgit Baltistan leader and activist Sajjad Raja on Wednesday said demonstrations will be held outside the Pakistani diplomatic bodies in England on Thursday (Oct 22) to mark it as a Black Day for Kashmir when in 1947 the region was brutally invaded by Pakistan.

"Thursday, 22 Oct 2020 from 3:00 till 7:00 pm protests will be held outside Pakistan High Commission London & Pakistani consulates in Birmingham, Manchester & Bradford. In the evening candles will be lit in the memory of those innocent state citizens killed during the invasion," Raja tweeted.