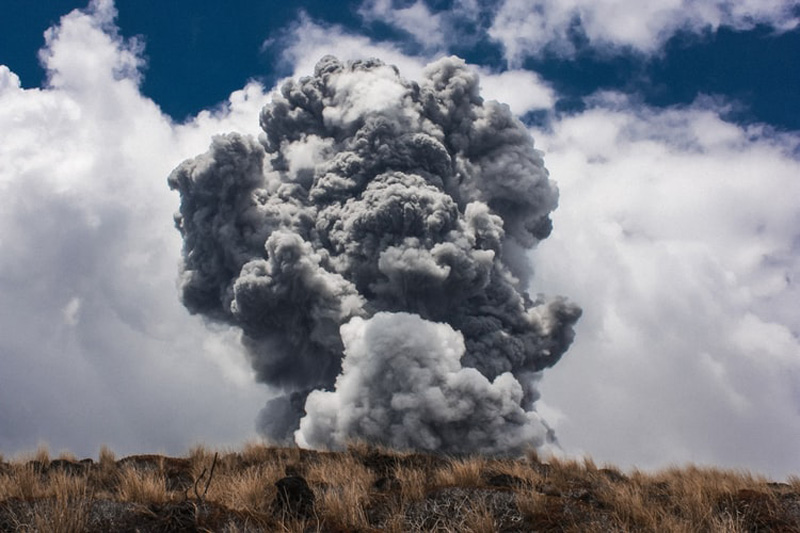 Kabul: At least five security forces men were killed and two others were hurt as the vehicle in which they were travelling hit through a roadside mine in Kang district of Nimruz province, media reports said.

According to reports, Taliban insurgents have extensive influences and activities in the region.