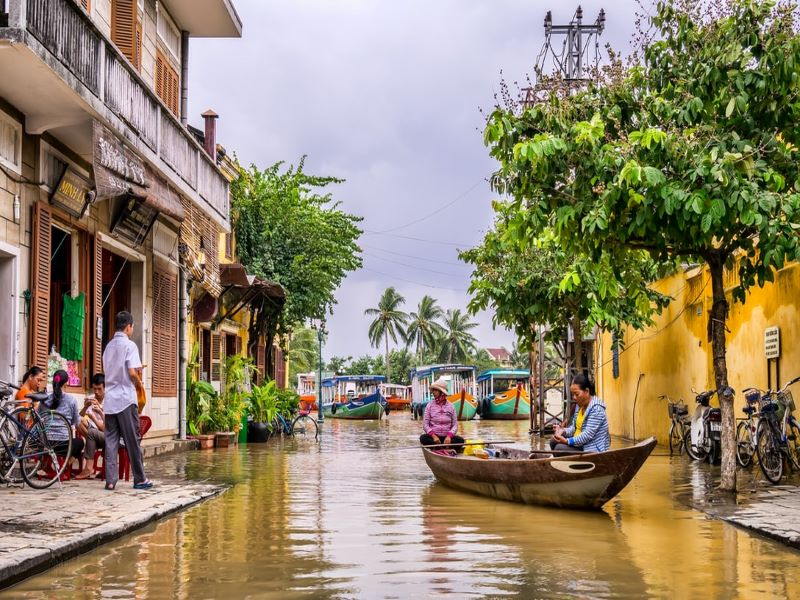 At least 1 killed, 3 injured as Thailand hit by flash floods due to tropical storm Nangka

Bangkok/Xinhua:Twenty-five provinces in Thailand have been largely affected by flash floods and torrential rain water due to tropical storm Nangka over the weekend, causing at least one death and three injuries, according to Sunday's report of the Department of Disaster Prevention and Mitigation (DDPM).

The flash floods and torrential rain water have widely damaged farmland, villages, roads and bridges in low-lying areas of those provinces in the northeastern, eastern, central, western and southern regions of the country, the DDPM report says.

A total of 25,273 households in 849 villages in 86 districts of the 25 provinces have been largely affected while one villager was killed and three others were injured due to the flash floods and torrential rain water, the DDPM report says.

Flood victims have been assisted by authorities and promptly evacuated from the flooded areas to unaffected spots where temporary shelters have been provided for them.

Meanwhile, a few southern provinces, namely Phuket, Krabi and Satun, have not only been hit by flash floods but landslides following heavy downpours.