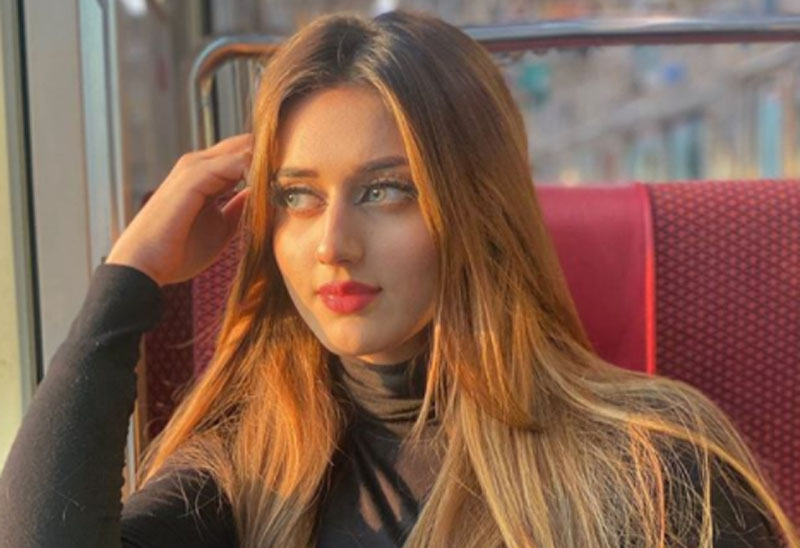 Pakistan: Tik Tok star Jannat Mirza decides to shift to Japan, blames 'low mentality' of Pakistanis as the reason behind her decision

Islamabad: Pakistan's Tik Tok star Jannat Mirza recently announced she has decided to  shift to Japan due to the 'low mentality' of Pakistanis.

She made the announcement when a fan asked her why she was planning to move to Japan.

Mirza's decision of moving elsewhere has sparked frenzy amongst her fans, and many believe  its related to the sudden ban of Chinese app TikTok in Pakistan, reports The News International.

In Pakistan, she became the first TikTok user to hit over 10 million fans.