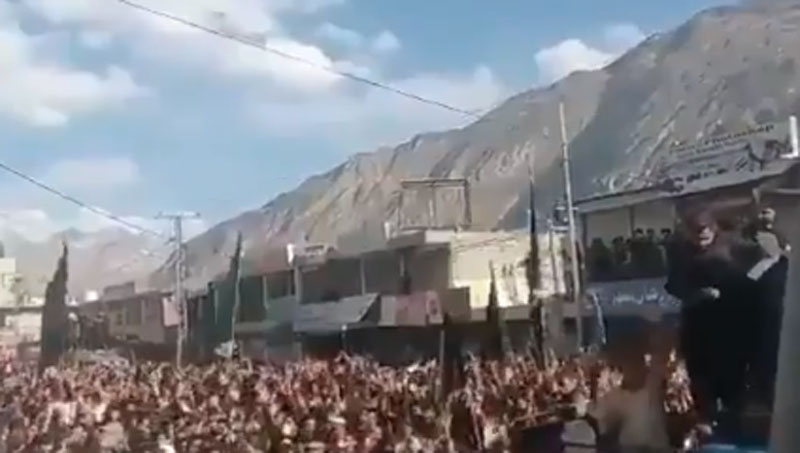 The protesters even blocked the country’s Link Road with China which could adversely impact Beijing’s strategic interests in the region.

Protestors blocked the Karakoram Highway that connects Pakistan with China, demanding the release of political prisoners, reports The Economic Times.

The protesters even alleged that local authority violated human rights in the region.