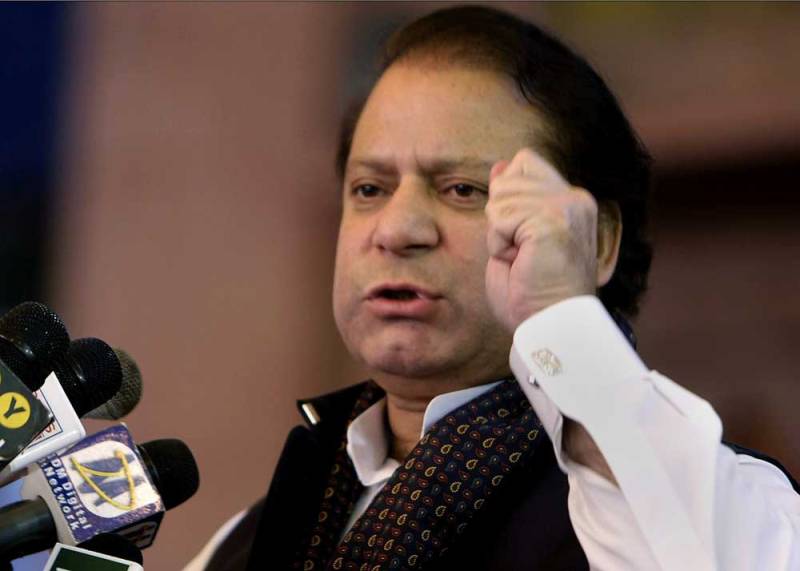 The petition had stated that Nawaz has started actively participating in politics and has initiated a smear campaign against state institutions, after going abroad on the pretext of availing medical treatment, reports Dawn News.

It urged the court to order that Nawaz's recent "hate speeches" be taken down from the internet and that he should be prohibited from delivering speeches in future. The plea was heard by IHC Chief Justice Athar Minallah, the newspaper reported.

Sharif has been staying in London since November last year on medical grounds.

A Cabinet member told Dawn News that the government had already sent a request to the British government for the PML-N leader’s repatriation but it would now send a fresh application.

He said besides a normal application, a formal request for his extradition would also be made.

“Although we have no extradition treaty with the United Kingdom, wanted people can be repatriated under special arrangements as we had also handed over some people to the UK,” the cabinet member told the newspaper.

Nawaz Sharif, his daughter Maryam and son-in-law Muhammad Safdar were convicted in Avenfield properties case in 2018.

The former Prime Minister of the country was sentenced to seven years in the Al-Azizia Steel Mills case in December 2018.

The Pakistani leader was bailed out in both cases and also allowed to go to London for medical treatment in November last year.