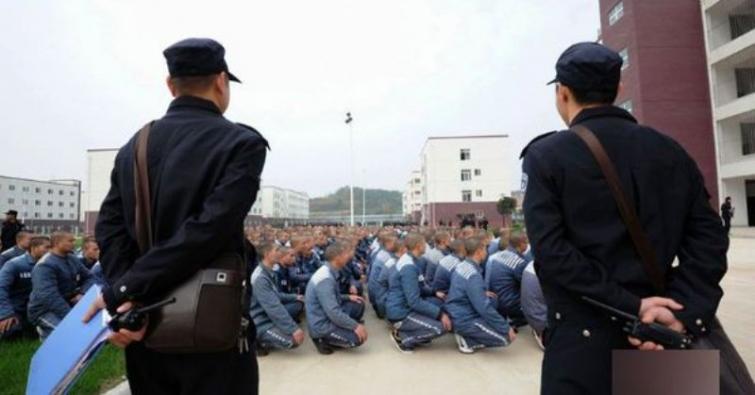 Beijing is carrying out 'cultural genocide' in Xinjiang

Beijing: China is carrying out a 'cultural genocide' in Xinjiang region where thousands of people are believed to be kept in concentration camps, according to an article in The Atlantic.

"Beijing frames these moves as its way of rooting out terrorism, separatism, and religious extremism. But the aim of China’s actions in Xinjiang is clear: to homogenize Uighurs [also spelt as Uyghurs] into the country’s Han Chinese majority, even if that means erasing their cultural and religious identity for good. What is taking place is a cultural genocide," journalist Yasmeen Serhan wrote in the article published in The Atlantic.

"The repercussions bear heavily even on Uighurs living outside the country. Their burden is more than just raising awareness about what is taking place in their homeland—a task many have taken up at great cost to themselves and their families.

"It’s also about preserving and promoting their identity in countries where few people might know who the Uighurs are, let alone what the world stands to lose should their language, food, art, and traditions be eradicated," the journalist wrote.

Omer Kanat, the director of the Uyghur Human Rights Project, a Washington, D.C.–based nonprofit, told The Atlantic. “We cannot sleep at night.”

Lawmakers in  Lower House of the United States Congress on Wednesday passed legislation which will now require publicly listed companies in the US to disclose commercial links to China’s Xinjiang Autonomous Uygur Region, media reports said.

US will take steps to block some exports from China's Xinjiang region, over the country's alleged human rights abuses directed mostly against the Muslim Uighur minority of the region, media reports said last month.