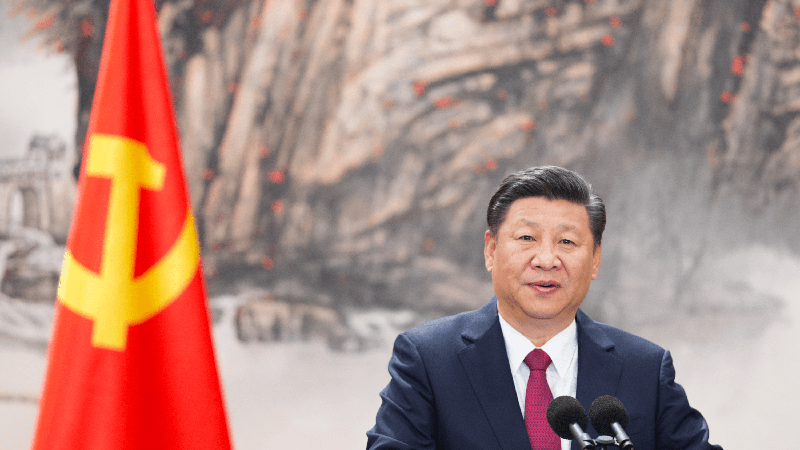 Beijing: The Chinese government's religious crackdown on a minor community has now reached Sanya city in Hainan province, located almost 12,000 km from the controversial Xinjiang region where the atrocities on the Uyghur Muslims have already earned global attention.

According to media reports, the government has banned traditional dress in schools and government offices, targeting the community members.

Communist Party documents also suggest the authorities will increase their surveillance of residents in Muslim neighbourhoods to “resolve problems” and tighter restrictions on religious and “Arabic” architecture will be imposed, reports South China Morning Post.

An order banning the hijab from schools prompted protests from schools in Utsul neighbourhoods earlier this month, and pictures and videos circulating on Chinese social media showed a group of girls wearing headscarves reading from text books outside Tianya Utsul primary school while surrounded by police officers, the newspaper reported.

“The official line is that no ethnic minority can wear traditional garments on school grounds but other ethnic minorities [in Sanya] don’t wear traditional garments in their daily life so it’s makes no difference to them but to us the hijab is an integral part of our culture, if we take it off it’s like stripping off our clothes,” an Utsul community worker, who requested anonymity due to the sensitivity of the matter, told the news paper.

The treatment of the Chinese government towards the Uyghur people has already drawn global attention.