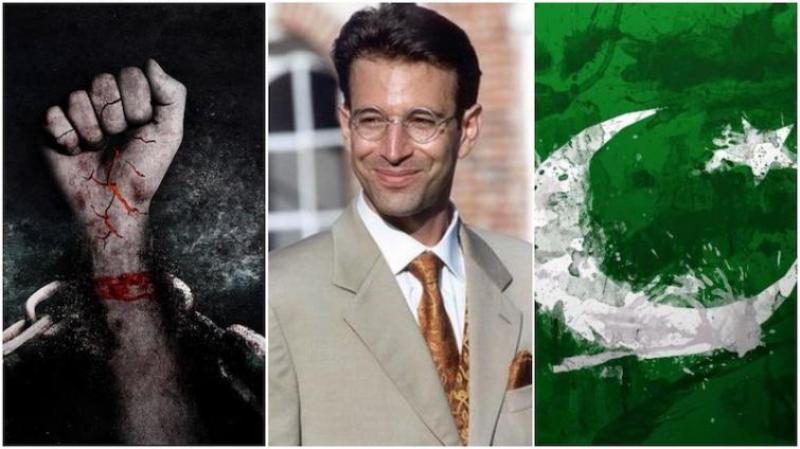 Daniel Pearl was an American journalist who was working as the South Asia bureau chief of the Wall Street Journal (WSJ). He was kidnapped in Karachi in January 2002 and was later found beheaded on February 1, 2002.

The Sindh government as well as the parents of Daniel Pearl had filed appeals against the April 2 order of the Sindh High Court that had modified the death sentence of Omer Saeed Sheikh to seven-year rigorous imprisonment.

Saeed, who has already spent 18 years in prison on death row, before the April ruling, was expected to be released as his seven-year sentence was to be counted as time already served.

As per a report by Dawn, the Sindh government issued an order to detain Saeed and four others whose convictions had been overturned, till Sept 30.