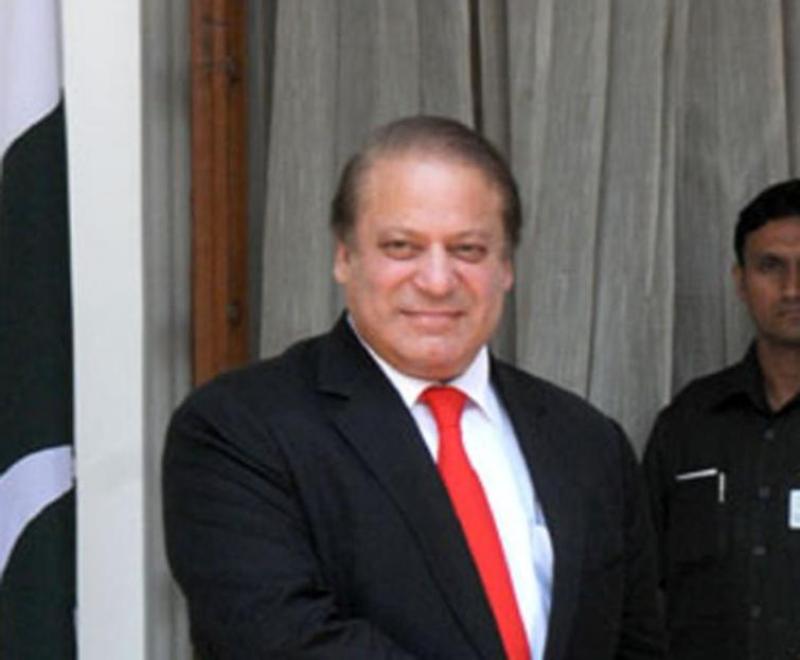 More than 20 young men in hoods and face masks could be seen in video footage shouting “Go Nawaz Go” at Dunraven Street across from the PML-N leader’s home on Sunday evening.

The agitators were also holding placards in support of the Pakistan army, they were seen holding A4 sheets with the words “We stand with Pak Army” other placards read “Nawaz Sharif is a thief”.

Sharif family sources alleged that the protesters hurled abuses and swear words in Punjabi language, the Police was informed about the incident at 4pm local time.

However by the time the police arrived, the crowd had dispersed, leaving behind their posters. The sources said a complaint has been lodged with the police.

In a statement to Dawn, the police said: “Police were called at 16.20hrs on 27 September to Dunraven Street to reports of a group of people protesting in the street. Officers attended and the groups were dispersed.”