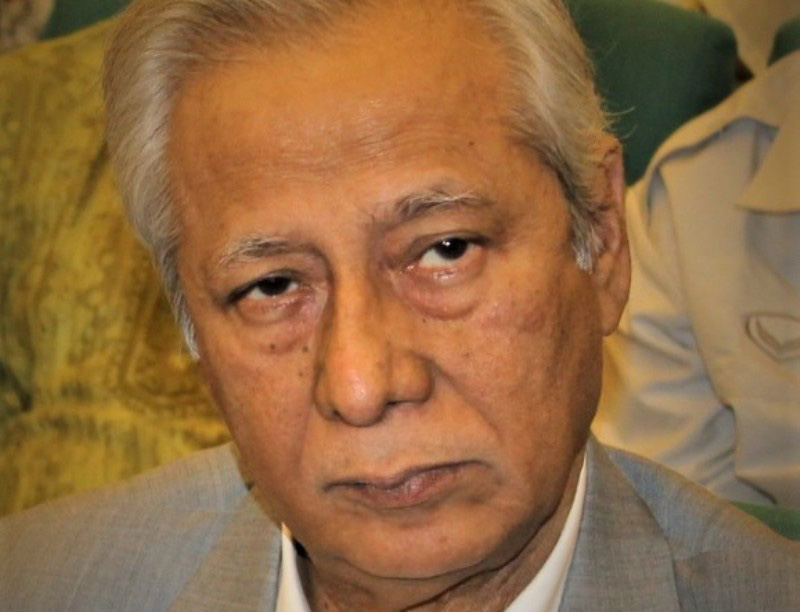 President Md Abdul Hamid and Prime Minister Sheikh have led the nation in paying tributes to Alam, remembering the role he played in the judiciary of Bangladesh and offering sympathies to the grieving family, reported the news portal.

Alam had been fighting for his life in “critical” condition at the Combined Military Hospital, his son-in-law and Supreme Court lawyer Sheikh Mohammad Reajul Hoque told the news portal earlier.

He was admitted to the hospital with a high temperature on Sept 4.

He tested positive for COVID-19 later.