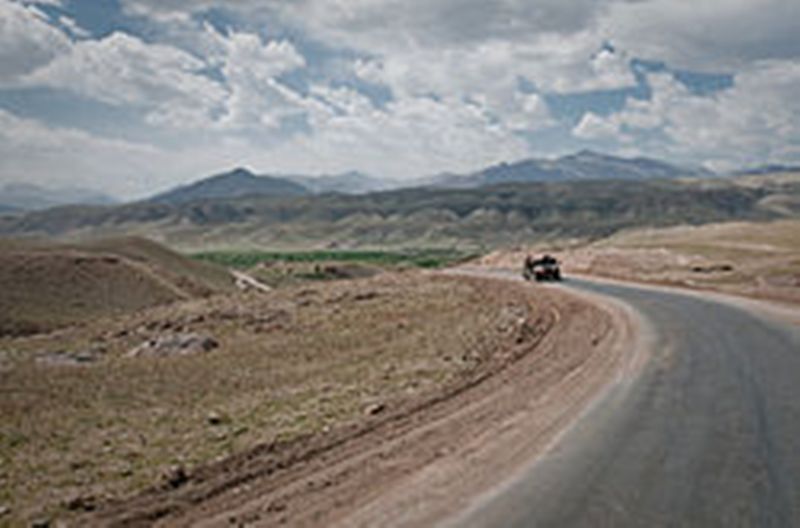 The deceased person was identified as Sekandar Khan.

An investigation into the incident has been launched.

Four suspected people have been arrested so far.