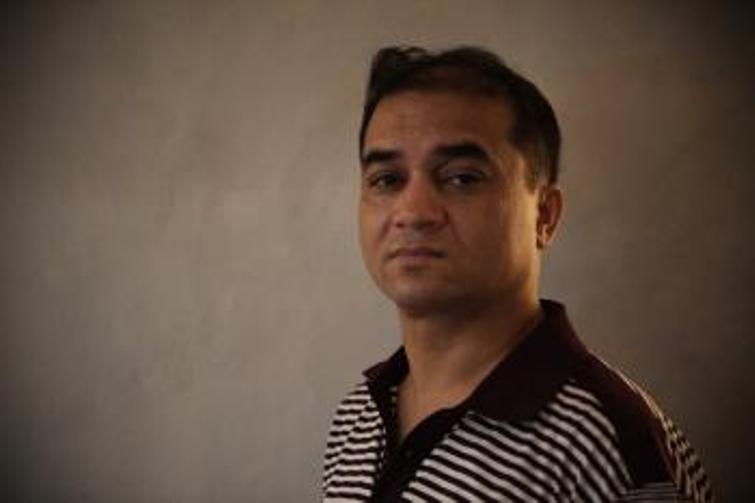 Beijing: Daughter of jailed Uyghur scholar Ilham Tohti has demanded  immediate release of her father from a Chinese prison.

She made the demand on the sixth anniversary of his sentencing to a life term in prison for “separatism” for his advocacy for greater rights for the Uyghur people, media reports said.

Tohti, a former professor of economics at the Central University for Nationalities in Beijing, was sentenced by the Urumqi Intermediate People’s Court in northwestern China’s Xinjiang Uyghur Autonomous Region (XUAR) on Sept. 23, 2014, despite having worked for more than two decades to foster dialogue and understanding between Uyghurs and Han Chinese, reported Radio Free Asia.

“For the past six years, I’ve tried my best—everything I can—to fight for his release. [Now], we need to see what we can all do together to get my father out,” Tohti’s daughter Jewher Ilham was quoted as saying by RFA, speaking in a panel discussion hosted by the Ilham Tohti Institute.

“We need to find some sort of way to ask the [Chinese] government to review my father’s case, and to ask for a change in his verdict. The best circumstance would be releasing my father immediately,” she said.