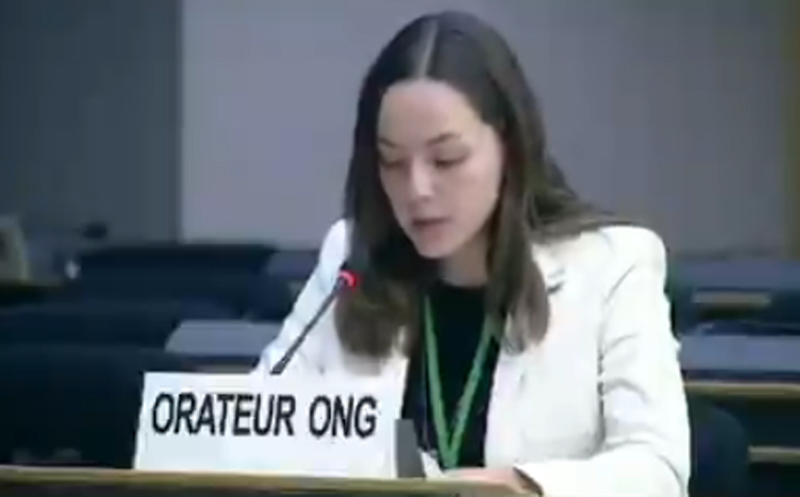 European think-tank exposes Pakistan's terror link at UNHRC, asks why the country is still its member

Geneva: Amsterdam-based think-tank The European Foundation for South Asian Studies (EFSAS) has hit out at Pakistan PM Imran Khan-led government and said the country is harboring terrorists in its territory.

"Pakistani officials have time and again confessed the country continues to be a safe haven for terrorists and terrorist organizations," she said.

Referring to the terror connections, she questioned Pakistan's membership in the UN Human Rights Council.

"The UN Security Council's consolidated list of terrorist individuals and entities includes 146 entries from Pakistan. With all due respect, I am compelled to ask. Why is Pakistan still a member of this august Council?", she asked.