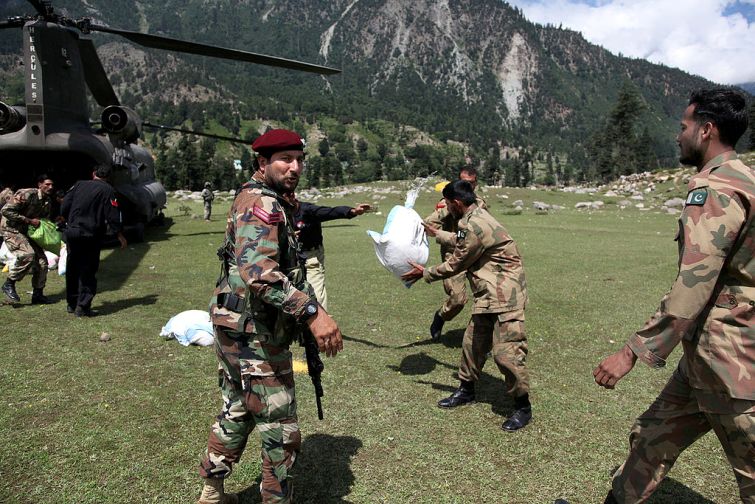 Islamabad: A noted Pashtun leader has targeted the Pakistan Army and said it should not meddle in the country's politics as it violates the very essence of the Constitution.

Chairman of Pakhtunkhwa Milli Awami Party Mahmood Khan Achakzai told ANI: "If a person chooses to be a part of the Army then he should not meddle in the country's politics."

He said: "There are more powerful armies in the world and everywhere it is a rule that if a person opts the army he/she doesn't involve themselves in politics. It is written in our Constitution even. But because of this, the law has become a joke."

"Without the intelligence agencies the country can not survive but they should not involve in politics," the leader said.

"We want our country to be run by people who care for the public," he added.