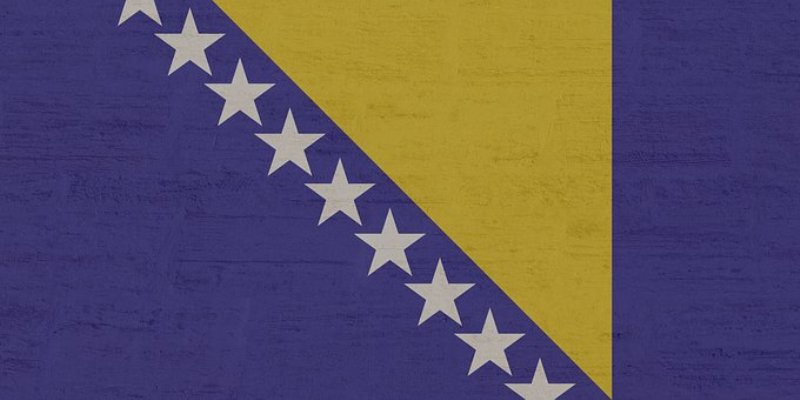 A senior European Parliament member has questioned whether Pakistani migrants are using Bosnia-Herzegovina as a gateway to enter European Union.

Stating the current scenario in the country, Dominique Bilde, National Front Member of the European Parliament, wrote in her opinion piece published in EU Chronicle: "Plagued with chronic political instability, the country has also had to contend with the increasing influence of radical Islam, bolstered by the return home of its jihadi fighters."

Speaking about the Pakistan connection, she said: "The Pakistanis are, it seems, at the forefront of those hoping to avail themselves of this situation. In May, according to the Serbian member of the Presidency of Bosnia-Herzegovina, Milorad Dodik, the Ministry of Security uncovered a huge fraudulent visa scheme, which involved the Bosnian ambassador to Pakistan, who had allegedly issued 3,000 suspicious visas. Interestingly, similar allegations had been levelled against the Bosnian embassy to Iraq, located in Jordan."

She said: "Worse still, it seems that some disreputable individuals from Pakistan mixed with the migrant crowd."

She said: "This, of course, is hardly a surprise coming from a country whose hallmark seems to be the most strident kind of religious extremism, as evidenced by the Pakistani Prime Minister’s extolling Osama Bin Laden as a 'martyr' or the recent controversy surrounding the Charlie Hebdo trial."

She said the threat of radical Islam has been around for a long time in Bosnia.