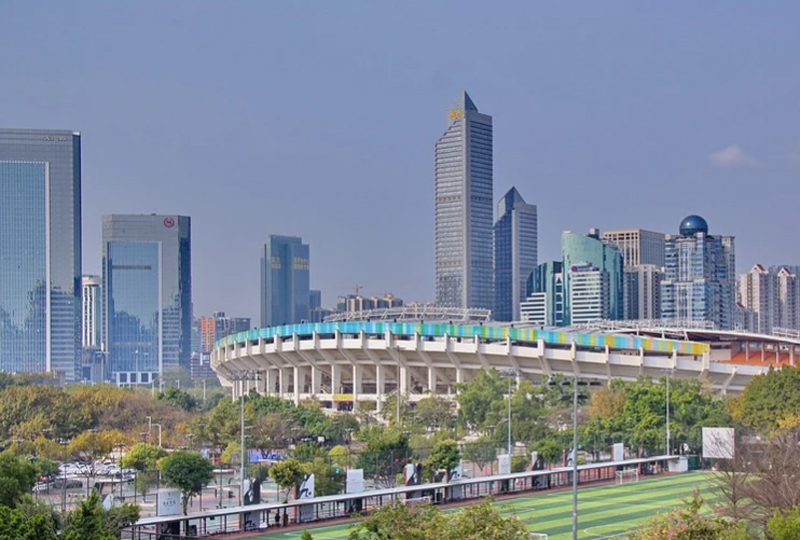 Beijing/Sputnik: Five people were injured as a result of a stabbing attack near a kindergarten in the port city of Guangzhou in China's southeastern province of Guangdong, national media reported on Monday.

The incident took place at about 07:00 local time on Monday (23:00 GMT on Sunday) at the kindergarten's gate.

According to the People's Daily newspaper, the five victims were hospitalized. However, the newspaper did not indicate how many of them are kids. Eyewitnesses reportedly saw at least two students lying injured on the ground.

The suspect in the attack has been detained, the newspaper added.