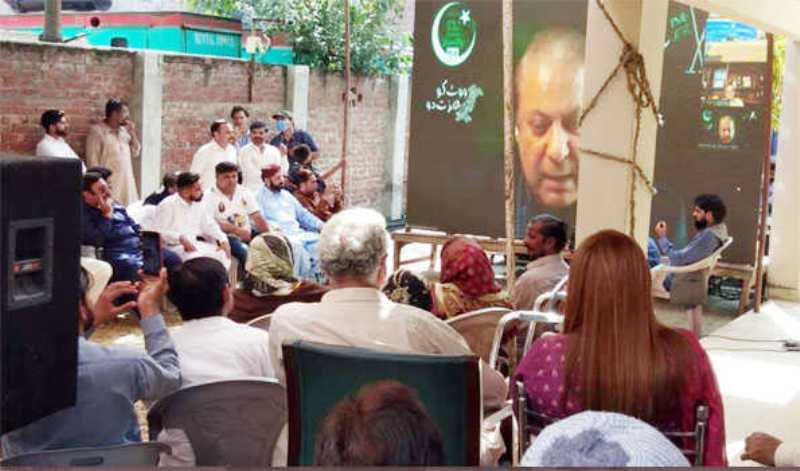 "The main reason for holding the All Parties Conference(APC) was to join hands against an "incompetent' govt of people who promised building a new Pakistan but betrayed our great nation!", former prime minister Nawaz Sharif said.

Sharif traded his guns against the influential Pakistan Army saying that their struggle is not against Imran Khan. "Today, our struggle is against those who installed Imran Khan and who manipulated elections to bring an inefficient man like him into power and thus destroyed the country" he said.

He added that the country should be run by those, who are authorised by the people through majority vote.