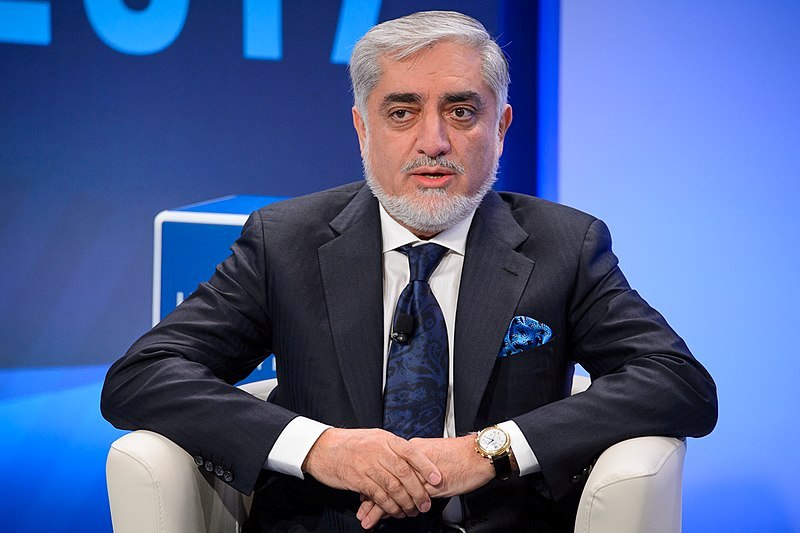 Doha/Sputnik: The ongoing peace talks between the Afghan government and the Taliban in the Qatari capital of Doha will be lengthy, as a decades-long war cannot be concluded in a matter of days, Abdullah Abdullah, the chairman of Afghanistan’s High Council for National Reconciliation, said at a press conference on Sunday.

“In a day or two, these problems will not be solved, but the first step that people want is a reduction in violence. A long war does not simply end in a few days,” Abdullah remarked.

Government and Taliban negotiators are aware of the desire of the Afghan people for a reduction in violence in the country, the chairman of the High Council for National Reconciliation stated.

“The people of Afghanistan want the violence to end as soon as possible, we are talking about it and both sides will discuss it, as per the agenda. The spirit of our team is strong enough to move towards negotiations,” Abdullah remarked.

Both the government and the insurgent group have expressed a willingness to continue the negotiations, Abdullah stated, adding that the current opportunity to reach peace should not be missed.

The landmark peace talks between the Afghan government and the Taliban began in Doha on Saturday after both sides successfully completed a prisoner exchange arrangement.
The US and the Taliban agreed on a peace deal on February 29, with this agreement intended to pave the way for the immediate commencement of intra-Afghan talks.

However, this dialogue was delayed multiple times as both the government in Kabul and the insurgent group disagreed over the prisoner exchange process.