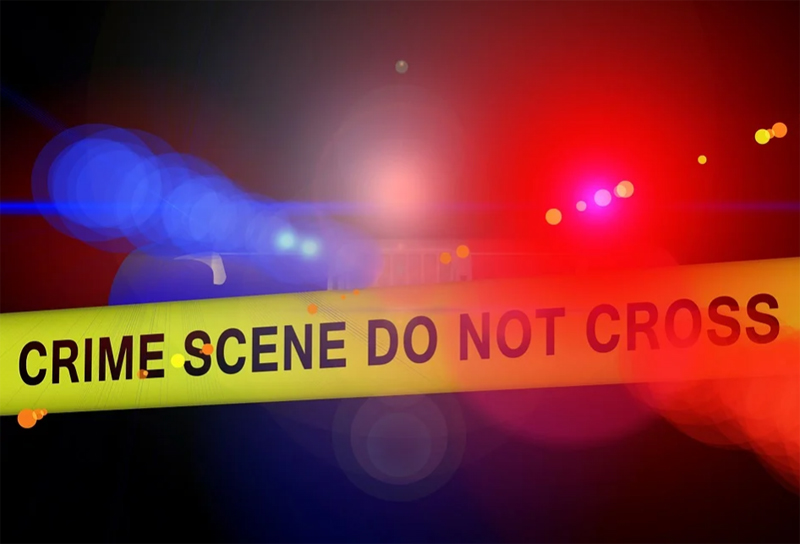 The leg was found in Darus Salam area of the city.

“It was a bandaged right leg of someone,” Saifur Rahman, sub-inspector of Darus Salam police station told Dhaka Tribune.

He said that locals found the leg near Darus Salam Tower dustbin in the afternoon and then called emergency helpline 999.

Police said the recovered leg has been sent to Shaheed Suhrawardy Medical College and Hospital morgue.

Police have started investigating the matter.