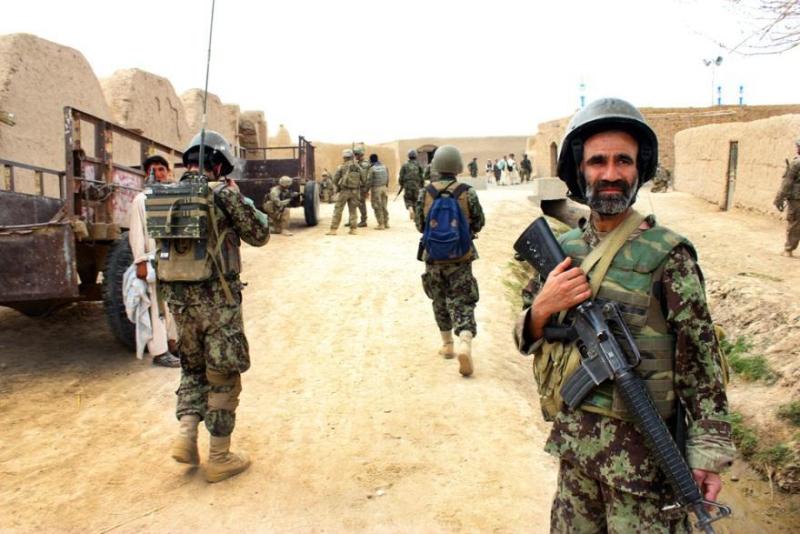 Kabul/Sputnik: The Taliban Islamist movement has attacked positions of the Afghan security forces in the eastern province of Nangarhar, leaving 16 servicemen dead and some more injured, a local source told Sputnik on Friday.

The militants targeted checkpoints of the Afghan army and police in the Gandumak area of Nangarhar's Khogyani district, the source added.

According to the source, three security posts collapsed as a result of the attack.

The attack took place before the much anticipated intra-Afghan peace talks that are expected to begin in Qatar on Saturday following the mutual release of prisoners by Kabul and the Taliban. The negotiations will be focused, among other things, on the ceasefire with the outlook to make it permanent following almost two decades of war and insurgency in Afghanistan.