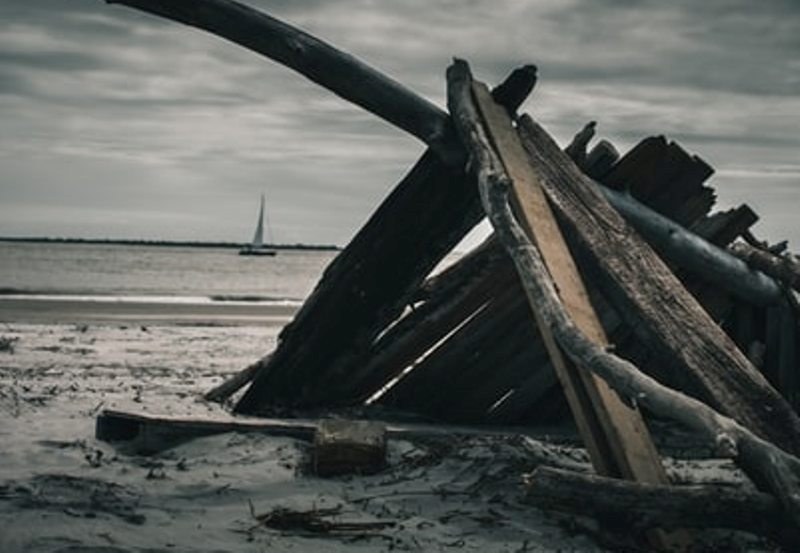 Dhaka/UNI: At least 10 bodies were recovered after a boat carrying dozens of people sank in the river of Gumai in Bangladesh's Netrokona district, some 158 km north of the capital Dhaka, on Wednesday.

District's additional police chief said that "10 bodies including five women and five children have been found."

The boat capsized after it was hit by a sand-laden trawler in the river at around 11:00 a.m. local time, Xinhua said quoting the official.

"We've come to know that the boat was carrying about 30 to 32 passengers," he said.

According to the official, eight of the passengers were able to swim ashore after the ferry capsized.

He said rescuers have been struggling against a strong current and choppy waters of the Gumai river to find the missing persons.

The boat has not been salvaged and brought to shore yet.

Ferry is a key means of transport in the country and most of them are often overcrowded.

At least 17 travellers were killed after an overcrowded boat capsized in a wetland in the district last month.