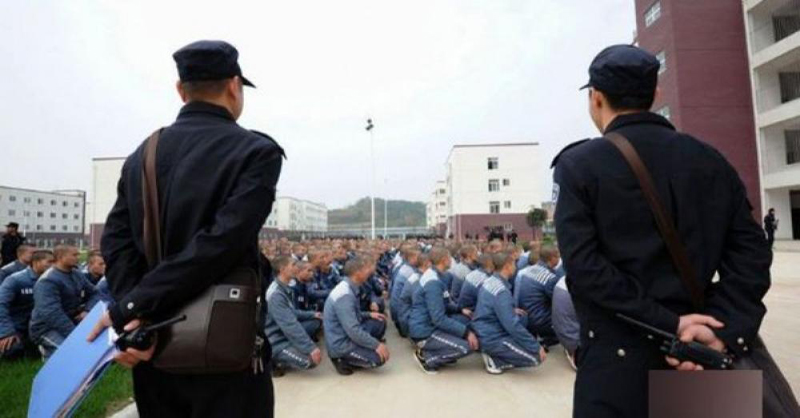 China crushing every trace of Islamic identity to robotically reprogram them as Han Chinese, says scholar

Beijing: A noted scholar has claimed that  China’s  communist regime embezzles the COVID-19 crisis to muzzle the voice of dissents in  Xinjiang and Tibet.

Dr Burzine Waghmar, Staff of SOAS University of London, said in China  every trace of Islamic identity is crushed in order to robotically reprogram them as Han Chinese citizens.

He was quoted as saying by ANI: "And these children have been dislocated, removed, forcibly taken from their parents and their fathers are practically dead or disappeared for all we know and their mothers have practically become a concubine for Han Chinese man."

He said, “It is no exaggeration, there is nothing sensationalist or melodramatic in pointing that out. It really must be driven home. It is not xenophobic to point that out as well."

"I need to point that out too because it is all very well to say that the world is out to get China during the current COVID-19 crisis and that we have seen outbreaks of xenophobia which in itself are regrettable and must be challenged," he said.

The scholar said: "True, but that ought not to be an excuse for condoning what the Chinese have been doing pre-COVID-19 too. So, xenophobia simply does not explain the actions of the Communist party’s murderous regime, implementation policies across Xinjiang, and Tibet.”

Burzine said, “The hundred-plus odd nationalities or ethnic minorities that are part of the PRC (People’s Republic of China), within which we have Uyghurs and Tibetans are all considered well by Marxist, Leninist, evolutionary social thinking as lesser citizens."

When asked about forced organ harvesting of Uyghur, Dr. Burzine told ANI, “Hair and body samples have been found taken from Uyghur too which is why I brought in the Nazi factor that Nazi’s used to take hair samples from Jews in Auschwitz, Treblinka, and other death camps and collect them for making wigs and body fats were taken from Jews and other decedents to produce soap. So my analogy with Nazis is neither blaring nor erroneous. I do back up what I say. Because this is what the CCP is doing in Xinxiang too with Uyghur body parts."

It is now estimated that around 1 million Uyghurs have been forcibly detained by the Chinese government in a widespread network of prison-like facilities in the country.