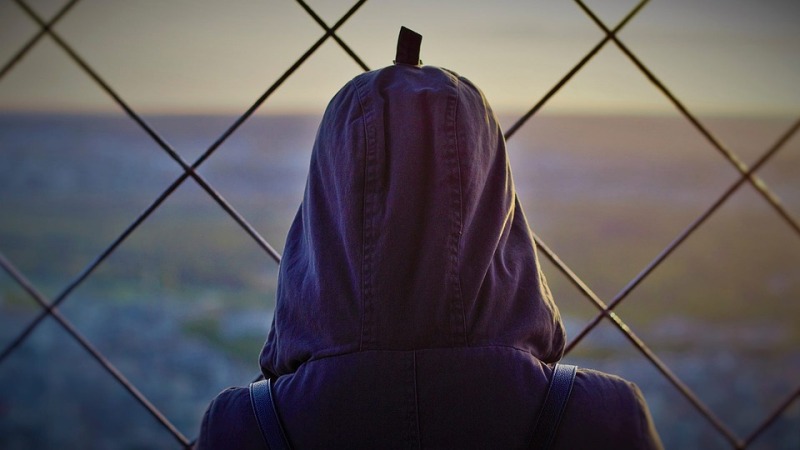 Geneva/IBNS: UN human rights experts on Friday called on the Pakistani authorities to end the secret detention of human rights defender Idris Khattak, who has not been heard from in more than nine months.

“We condemn in the strongest possible terms the enforced disappearance of Mr. Khattak by Pakistan,” the experts said. “The mere acknowledgment that he is in custody does not absolve Pakistan of its human rights obligations. Pakistani authorities must produce him and guarantee him a fair trial.”

The experts are seriously concerned for his life as he has not had contact with the outside world since he was taken into custody by Pakistani Military Intelligence on Nov 13, 2019.

“The concealment of Mr. Khattak’s fate and whereabouts to this day constitutes a continued offence of enforced disappearance,” the experts said.

Khattak is a former consultant for Amnesty International and Human Rights Watch and has worked on a number of reports on disappearances in Pakistan’s Federally Administered Tribal Areas.

He was abducted and disappeared for seven months before the Government acknowledged custody of him. His case is emblematic of the many enforced disappearances occurring in the country.

“We are concerned that Mr. Khattak’s human rights are being violated,” the experts said. He has not been allowed to speak to his lawyer, family and he allegedly has not been given a medical examination by an external independent doctor.

“The flagrant abuse of authority and lack of cooperation by the Military Intelligence to produce Mr. Khattak before the Peshawar High Court during the habeas corpus petition is a violation of their obligations under international human rights law,” said the experts.

The High Court dismissed his case, saying it did not have jurisdiction, and the Joint Investigations Tribunal, constituted to probe into cases of enforced disappearances, closed the Khattak case reportedly because he was no longer considered a missing person.

The experts are concerned that the Commission of Inquiry on Enforced Disappearances disposed of the case prematurely without an adequate investigation or recommendation to the respective authorities for criminal responsibility or ordering compensation.

“We urge authorities to conduct an independent and thorough investigation into the institutional and criminal responsibilities for Mr. Khattak’s disappearance and arbitrary detention with a view to end impunity,” they said. “The victim and the family also have a right to redress, rehabilitation and compensation.”

The experts will continue to engage with the authorities and closely monitor the situation.